Serie A stadiums reduced to max 5,000 capacity to curb Covid-19

• Serie A, whose members include clubs such as Juventus, AC Milan and reigning champions Inter Milan, was not immediately available to comment. 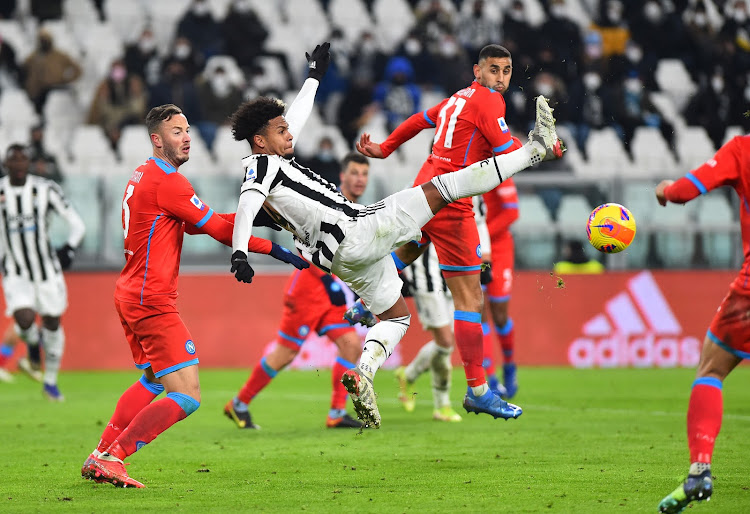 The 20 clubs in Italy’s top league Serie A have voted to reduce stadium capacity to a maximum of 5,000 for two rounds of fixtures in January, in a bid to help fight the country’s rising Covid-19 cases.

Two club officials attending a remote meeting confirmed to Reuters that the new restrictions will be in place over the weekends of Jan. 15 and January 22.

The move marks a further reduction from a current restriction which limits capacity to 50% and which will still be in place for the round of games taking place on January 9.

Serie A, whose members include clubs such as Juventus, AC Milan and reigning champions Inter Milan, was not immediately available to comment.

The Italian government reduced the maximum capacity allowed at all open-air sports events from 75 per cent to 50 per cent in December, and the virus has also impacted the league schedule.

Four of 10 scheduled games on Thursday did not go ahead due to restrictions imposed by local health authorities (ASLs) after Covid-19 outbreaks in several squads.

Earlier on Saturday, ANSA reported that Serie A had successfully appealed to regional administrative courts against quarantine measures imposed by ASLs on Udinese, Salernitana and Torino, freeing their negative-testing players from isolation.

But Bologna remain in quarantine after the league’s appeal to the Emilia court was unsuccessful. The situation has left uncertainty about how many of Sunday’s 10 scheduled league games will go ahead.