Trippier is a seasoned Premier League performer who joined Tottenham Hotspur from Burnley in 2015 and helped them reach the 2019 Champions League final before moving to Atletico.

•Trippier, 31, will help shore up a defence which is the joint worst in the Premier League, with 42 goals conceded. 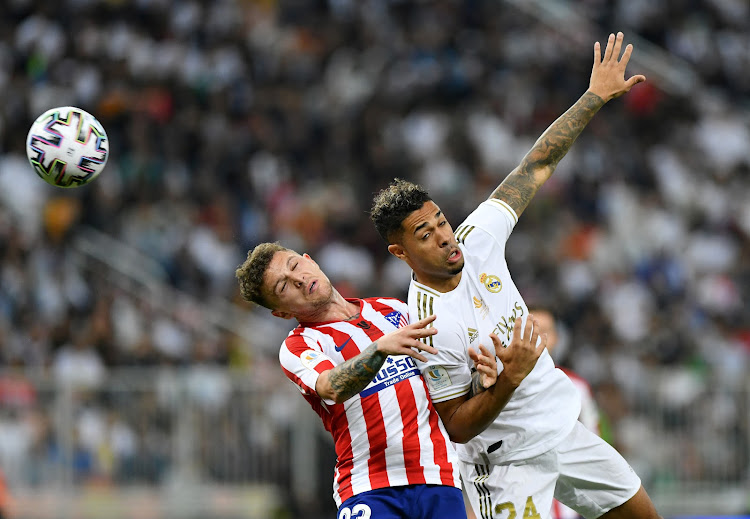 Trippier became Newcastle’s first signing since the club’s takeover by Saudi Arabia’s Public Investment Fund in October and more are expected to follow in the January window.

“It is a sign that the club has a huge pull, not talking financial, Kieran hasn’t come for that, he’s come for the club and the challenge and the longer-term vision,” Howe, who also signed Trippier when he was Burnley manager, said. “It is a massive thing for the club.

“Hopefully with his signing, other players around the world will share his dream and vision.”

Newcastle have won only once in their opening 19 Premier League games and sit 19th in the table and face a battle to retain their Premier League status.

Trippier, 31, will help shore up a defence that is the joint worst in the Premier League, with 42 goals conceded. Newcastle did not disclose the transfer fee for the right back but Sky Sports reported the deal was worth 12 million pounds.

Howe has a reported 150 million pounds kitty for January squad strengthening and was asked whether Trippier’s signing would herald a flurry of arrivals.

“We certainly don’t have a blank cheque. We are trying to do right by the club and trying to be smart and get the right players at the right price,” he said. “If you see a player coming for purely financial gain, it will not work. But you also need very good players so it is a delicate combination for me to figure out.

“There’s no guarantees. It might sound simple from the outside. It’s very, very different when you’re on the inside. So I’m confident but there’s no promises.”

Trippier is a seasoned Premier League performer who joined Tottenham Hotspur from Burnley in 2015 and helped them reach the 2019 Champions League final before moving to Atletico. He also has 35 England caps to his name.

“I’m delighted to be joining this fantastic club. I really enjoyed my time in Madrid, but when I became aware of interest from Newcastle United, and having worked with Eddie Howe before, I knew this was where I wanted to be,” Trippier said in a statement.

“I’m aware there is a lot of work ahead of us but I know the demands of Premier League well and I know what an amazing club this is with very talented players.”

Trippier made 86 appearances during his spell in the Spanish capital, helping them win the league title last season. Howe said Trippier’s leadership qualities will be vital in the fight to stay up.

“He has leadership qualities and a winning mentality that will help us to succeed,” Howe said. “It is important that I know what Kieran will bring to team. He has real experience so when you’re in a relegation battle that type of player is crucial. He’s up for the fight, but he sees a longer term vision for the club and his career.”