It’s very unusual, a mistake like this and to concede a goal like this for us in general, and especially with Jorgi-Tuchel 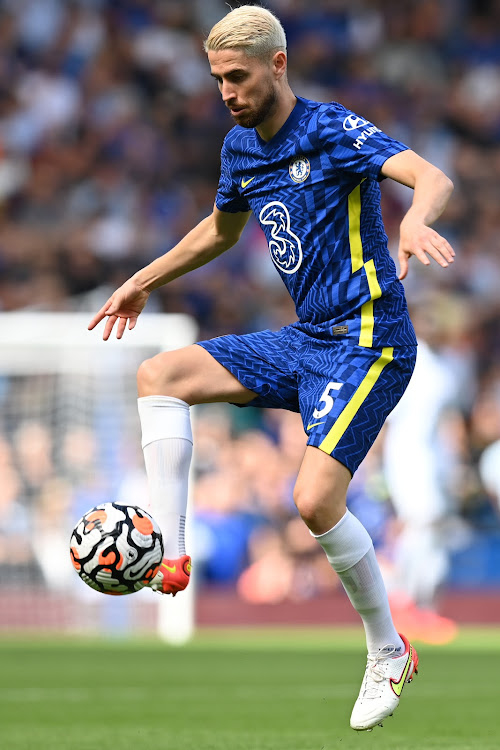 Chelsea coach Thomas Tuchel praised his captain Jorginho for overcoming a howler of a mistake that gifted Manchester United a breakaway goal, and recovering his confidence to score a penalty that earned the Premier League leaders a point on Sunday.

Tuchel said Jorginho had been dazzled by the Stamford Bridge floodlights when he failed to control a ball dropping from the heavens which allowed United’s Jadon Sancho to speed past him and score with ease.

“It’s very unusual, a mistake like this and to concede a goal like this for us in general, and especially with Jorgi,” Tuchel told reporters.

“I think he misjudged the situation and he was heavily disturbed from the lights so he did not see the ball in the end. But it takes a lot of courage and personality to not be affected during the match, to have the courage to take the penalty for the equaliser in a crucial moment.”

Jorginho has missed penalties playing for Italy recently and for a moment on Sunday it looked like Chelsea defender Marcos Alonso wanted to take the spot kick after United defender Aaron Wan-Bissaka fouled Thiago Silva in the box.

But Jorginho held his nerve and sent David de Gea the wrong way with a low strike into the bottom corner of the net.

The result - Chelsea’s second 1-1 home draw in a row in the Premier League after they were held by Burnley earlier this month - leaves the Blues just a point clear of Manchester City and two ahead of Liverpool.

But Tuchel said he was not unhappy with the way his team played as they dominated their visitors and created 24 chances to United’s three.

“For sure, this match, it’s hard to imagine that you can drop points because we were the better team and we were the team who set the rhythm and intensity,” he said.

“We’re disappointed but we have no regrets. This can happen in football, we know it. It does not feel good when it happens, but it’s like this.”