Why African football has been reduced to a circus show

•For instance in 2019, the Cecafa Secretariat was forced to revise fixtures of the Senior Challenge Cup after Ethiopia, South Sudan and the Democratic Republic of Congo withdrew from competition at the eleventh hour. 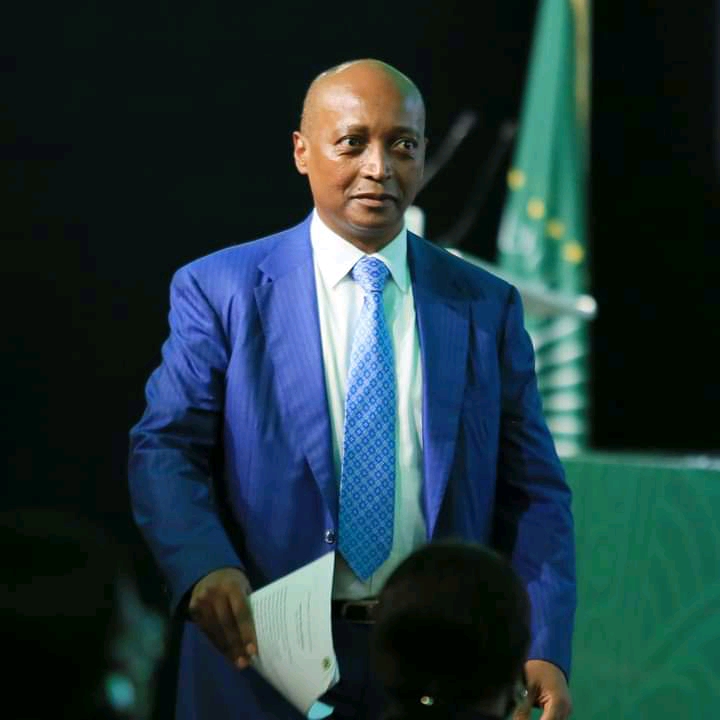 On Sunday, the country was treated to yet another spectacle in the football arena.

Kenya's representatives, Gor Mahia, were awarded a walkover after their opponents in the return leg of the second preliminary round of Caf confederation Cup, Al Ahly Merowe of Sudan, failed to appear for action.

Nobody really knows why the Sudanese side decided against expectations to give the encounter a wide berth, but initial speculations point a finger at logistical challenges.

As rare as it is, the incident has served as an eye-opener and it is now high time African confederations sat down to contemplate practicable methods of forestalling such eventualities in the future.

Unless promptly held in check, such unfortunate episodes are likely to propagate even further. Last year, the Council for East and Central Africa Football Associations Executive Director Auka Gecheo expressed concerns about a rising trend where a ballooning number of teams skip tournaments owing to deep-rooted financial constraints.

For instance in 2019, the Cecafa secretariat was forced to revise fixtures of the Senior Challenge Cup after Ethiopia, South Sudan and the Democratic Republic of Congo withdrew from competition at the eleventh hour.

The development threw the spanner into works and the organising committee had to go back to the drawing board, given the number of groups reduced to two from the initial three.

In the same year, Tanzanian Premier League champions Simba Sports Club pulled out of the Cecafa Kagame Cup in Kigali, Rwanda saying they were focused on delivering the domestic title.

As recent as this year, Rwanda bolted out of the Cecafa Challenge Cup held in Bahir-Dar, Ethiopia in July, leaving only nine teams in the contest from the initial 10.

Fèdèration Rwandaisè de Football Association made the announcement through a press statement, saying the measure was aimed at protecting the Rwandan national team from the highly infectious Covid-19 Delta variant.

Then a month later, Kenya Premier League champions, Tusker, skipped the Cecafa Kagame Cup, saying they too —like Simba SC — were more focused on clinching the domestic title.

The development forced Cecafa’s competitions committee to change the groupings.

Indeed, there exist penalties for teams that intentionally miss out on tournaments. Seemingly, they are too mild to discourage the rising trend.

Suffice it to say that challenges are inevitable and no single country is immune to problems. However, some of the reasons cited by the truant teams are implausible.

It completely defeats logic for a country to eschew a major tournament "because of Covid-19"  when 90% of participants are already committed especially considering the human physiological system is the same, save for a few deviations.

Far-reaching sanctions may be the only way to dampen such behaviour.

Perhaps, something may also be done to alleviate the financial muddles that cripple national teams, thus denying them access to continental and regional events.

One workable solution would be to generate more revenue from gate collections and advertising boards placed around the stadiums.

This can be achieved by making the game more attractive to potential sponsors through innovative marketing initiatives that would see more fans streaming into the stadiums to watch matches.