The 34-year old, founder of global logistics technology provider Slync.io, has said he wants to take the beleaguered club out of administration. 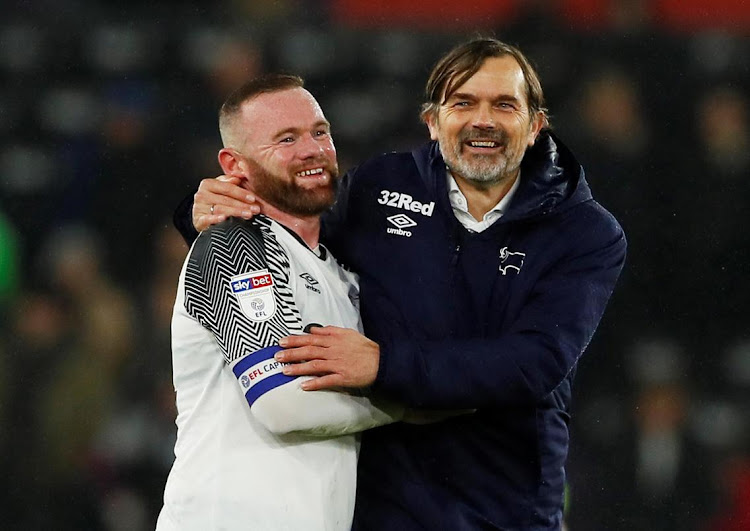 Derby, managed by former England and Manchester United striker Wayne Rooney, went into administration in September and were given an automatic 12-point deduction which has left them bottom of the second-tier standings.

The 34-year-old Kirchner, founder of global logistics technology provider Slync.io, has said he wants to take Derby out of administration and is seeking approval from the English Football League (EFL) to become the club's owner.

"At this point in time, the administration process is complex, but I have informed the administrators that I'm willing to work through these complexities," Kirchner said in a letter published by the Derby Telegraph on Monday.

"Clearly, I am at the beginning of procedures that must take place with the administrators and the EFL. I am respectful of these mechanisms.

"Nonetheless, my team and I have already been in conversation with all parties to discuss where to start."

Derby, who remain under a transfer embargo, host Blackburn Rovers on Saturday.