Lukaku fell victim to a clumsy tackle in the 18th minute and Werner pulled up clutching his hamstring just before halftime.

• Chelsea face Norwich City at home in an early kickoff on Saturday and will almost certainly be without the two injured forwards. 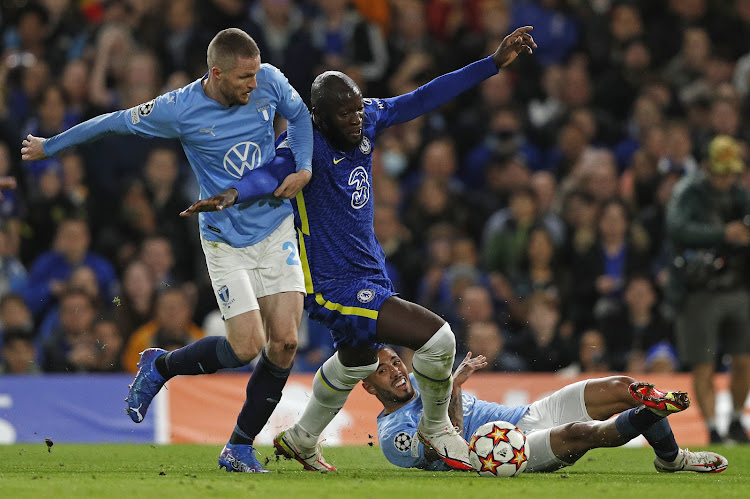 Chelsea manager Thomas Tuchel had warned that his big names might be playing too much football and on Wednesday he lost forwards Romelu Lukaku and Timo Werner to injury against lowly opposition in the Champions League.

The defending European champions ran out easy 4-0 winners against Malmo in Group H with goals from Andreas Christensen and Kai Havertz and two bullet penalties by Jorginho.

But Lukaku fell victim to a clumsy tackle in the 18th minute and Werner pulled up clutching his hamstring just before halftime. “We have a twist of the ankle for Romelu and muscle injury and hamstring for Timo,” Tuchel said. “They will be some time out.” But the German said he did not regret playing Lukaku who had failed to score in six games before Wednesday’s clash.

“It was maybe the moment to give him confidence and let him play.” Tuchel said. “We don’t want these problems too often but it happens during a season.”

The coach who led Chelsea to Champions League glory against Manchester City last May and whose side are top of the Premier League had suggested before the game that some of his players might have lost a little motivation through playing too much. He mentioned Lukaku in particular. “In this moment I feel like Romelu is a bit overplayed, he played too many games over the summer... It is difficult to judge if he really needs a break or if we need to keep him on the pitch,” Tuchel had said on Tuesday.

It is a price big clubs pay for their top-quality lineups. Lukaku, who signed for Chelsea from Inter Milan at the start of the season for some 97 million pounds, has twice joined up with Belgium since he arrived in London.

Wednesday’s was not a tough game against Champions League Group H’s weakest opponents, but Malmo, who played most of the match in their own half and failed to register a shot on goal, were guilty of some clumsy tackles as they tried to keep up with Chelsea. Conditions were awkward in driving rain.

Lasse Nielsen caught Lukaku with a late lunge in the 18th minute. The striker limped off after a couple of minutes of treatment on the pitch. Werner pulled up clutching his hamstring just before halftime.

Chelsea face Norwich City at home in an early kickoff on Saturday and will almost certainly be without the two injured forwards. Tuchel said it was up to the rest of his squad to step up and replace their team mates with the “same fight and the same determination.”