Antonio, who is set to return from suspension when West Ham visit Leeds in the Premier League on Saturday, didn’t have a straightforward journey to the top.

• As he learned his trade in the pro ranks with the Royals, he had five loans spells in four seasons, with stints at Cheltenham, Southampton, Colchester, Sheffield Wednesday and even a short move back to Tooting.

• Antonio joined Sheffield Wednesday, in the Championship, permanently at the start of the 2012-13 season, ending the campaign as their top scorer with nine goals. 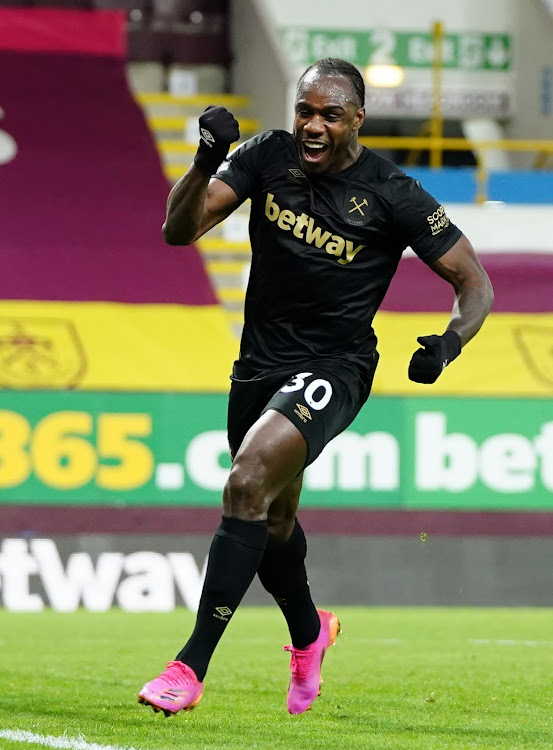 Ian Wright did it. So did Jamie Vardy. But taking the path from non-league to the Premier League is a tough task.

West Ham’s Michail Antonio, though, has not only made it, but he has also made history — last month becoming his club’s record Premier League scorer.

But for all his success, which included an international debut with Jamaica at the start of this month, the 31-year-old striker has never forgotten where it all began — in the Isthmian League with Tooting & Mitcham United.

“The relationship between Michail and the club is ongoing,” Ashley Bosah, Tooting’s manager, tells BBC Sport. “He comes in during the off-season and does some fun activities with the youth team — and his family is closely related to the club, so they hold a fun day during the summer.

“In the off-season, Michail hires the facilities out for his own individual programme too. You can see he is a humble character because he is still able to come down and be around the guys. When he is around, you get a sense there is no ego and is someone who comes down and engages with everyone.

“He is approachable. We try not letting the kids get too excited because he is there for his own training sessions - but when he has the time, he sits down to speak to coaches and others.”

Antonio, who is set to return from suspension when West Ham visit Leeds in the Premier League on Saturday, didn’t have a straightforward journey to the top.

Having joined Tooting as a schoolboy, he spent seven years there. Rejected by a number of professional clubs during his teens, Antonio was 18 when he was signed by Championship club Reading for an undisclosed fee in 2008.

As he learned his trade in the pro ranks with the Royals, he had five loans spells in four seasons, with stints at Cheltenham, Southampton, Colchester, Sheffield Wednesday and even a short move back to Tooting.

During his time in League One with Southampton in 2009-10, he made an impression on manager Alan Pardew, who as a player had himself made the journey from the non-league game to the English top flight, making it with Crystal Palace, where he was a team-mate of Ian Wright.

“He was someone I knew about very early,” Pardew told the Evening Standard. “Can you imagine how many Ian Wrights I’ve had put to me over my time? But I was from non-league, so I have a soft spot for these players. 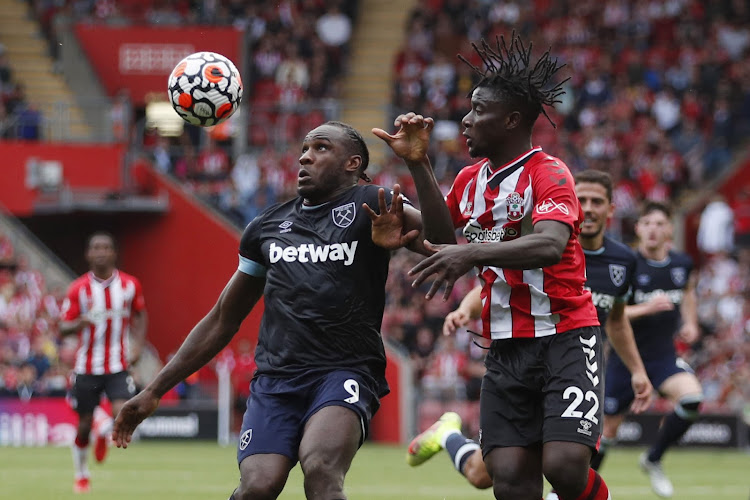 “He had a chaos factor about him that is needed in a football match, otherwise it is painting by numbers. He gave us that and he still has that. You’re still not quite sure how quick he is, what he’s going to do. I think sometimes academies can take away that rawness and freedom. That chaos factor wasn’t knocked out of him.”

Antonio joined Sheffield Wednesday, in the Championship, permanently at the start of the 2012-13 season, ending the campaign as their top scorer with nine goals.

He then moved to Nottingham Forest, where a successful campaign resulted in West Ham taking him to the Premier League in 2015. Although he ended his first season with the Hammers at right-back, he has gone on to become a major force up front.

“His talent was very evident from the early stages,” says Bosah. “He had a number of trials before signing for Reading and there was a famous one where he got scouted by Tottenham but his mum was not too keen on him making the jump and jeopardising his education.

“Because of his talent and ability, the opportunities still came around. Other than the fact that he was a very talented individual, he worked hard for what he achieved.

“This level of football is not pretty - it requires a lot of resilience and determination, and he very much displayed that in his career.

“He has that same mentality and application, so the level of football that he came from allowed and created that sense of resilience and drive to achieve bigger and better things.”

Antonio has enjoyed a strong start to this season, being named the Premier League’s player of the month for August after scoring four goals and providing three assists in West Ham’s first three games, then netting in their Europa League win at Dinamo Zagreb.

“The work rate and effort is evident even today in his game,” Bosah says. “That is an attribute players at this level can gain to take them to the highest level.”

Antonio has become a Hammers cult hero - making history when he scored his 48th Premier League goal during last month’s win over Leicester, and broke the club scoring record in the competition previously held by Paolo di Canio.

The striker responded to his feat with an iconic celebration - hoisting a cardboard cutout of himself into the air in front of the home fans at London Stadium. Manager David Moyes said the celebration was “not something I’m keen on” but Antonio tweeted afterwards saying: “I love football, I love scoring goals, I love making history. I love this team and I love everyone who helped me get to where I am today.”

He has also recently made his international debut for Jamaica, having given up on his chances of an England chance after calls-ups in 2016 and 2017 came to nothing.

That success has fed all the way back to Tooting & Mitcham - who have produced several more players for English Football League clubs, such as Sam Folarin and Isaiah Jones, who both play for Championship side Middlesbrough, and Abraham Odoh and Hady Ghandour, who went on to play for Charlton.

Antonio’s link with his non-league roots is an important one, according to Bosah.

He says: “That link between him and Tooting & Mitcham is a legacy that is an inspiration around the club and one that has left an imprint here.

“We continue to produce players that go on to bigger and better things. What he left behind encouraged the chairman to continue his work. Players have reached the Championship, League One and League Two.

“There is a lot of continued development off the back of his legacy - so we’re very proud to be linked to that. He seems to be an inspiration to the generation that came afterwards.”