Shikanda, however, stated that Leopards will use their remaining matches to test new players.

•Ingwe had been among continental qualification contenders prior to FKF's decision to declare Tusker Kenya's representatives in the Champions League.

•The brewers emerged top of the table by June 30, the deadline set by CAF for member associations to send names of representatives in the continental showpiece. 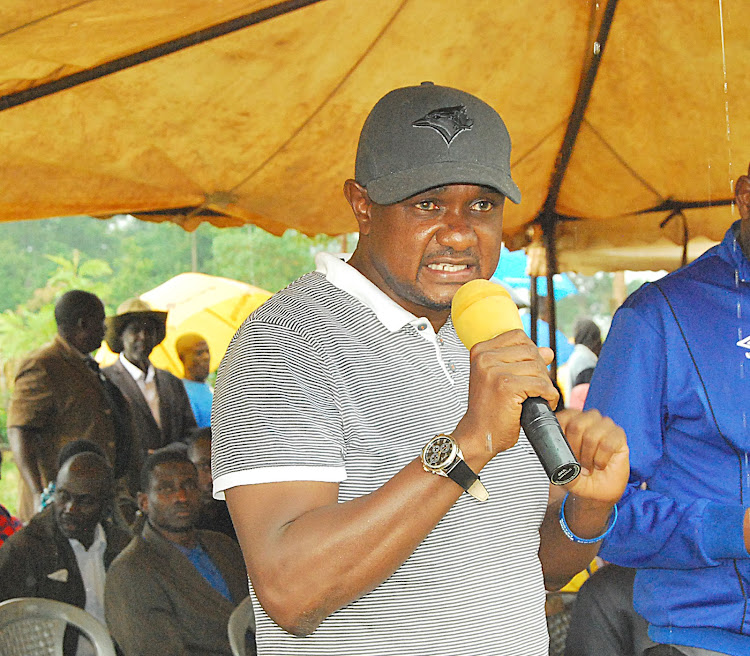 AFC Leopards chairman Dan Shikanda says their Kenyan Premier League match against Tusker is insignificant, although it might determine the title winner.

Shikanda saif the decision by Football Kenya Federation to pick Kenya's representatives in the CAF Champions League early has watered down competition and teams are now just playing to honour the fixtures.

The deadline was then extended to August 15.

Shikanda, however, stated that Leopards will use their remaining matches to test new players.

“We want to give our players an opportunity to taste the challenge at the top level as we look forward to the next season, it will be great moment for the youngsters to grab the opportunity and prove themselves to the technical bench," said Shikanda.

“We also have players who have not had enough playtime and so this is the perfect opportunity for them to reclaim their position thus intesnfying internal competition."

“We want to prove our quality and depth as I call upon the fans to continue rallying behind the team as we work out on putting the right structures in place,” stated Shikanda.

Leopards, who are in third with 43 points after 23 matches, host leaders Tusker at Thika Stadium this afternoon.