The safer play, as many bettors found out in the semifinals, is to stake on the winner of Euro 2020, which can include an extra time result.

•He will be out for several months. Chelsea’s Emerson Palmieri deputised well for Spinazzola against Spain and will be expected to do so again on Sunday. 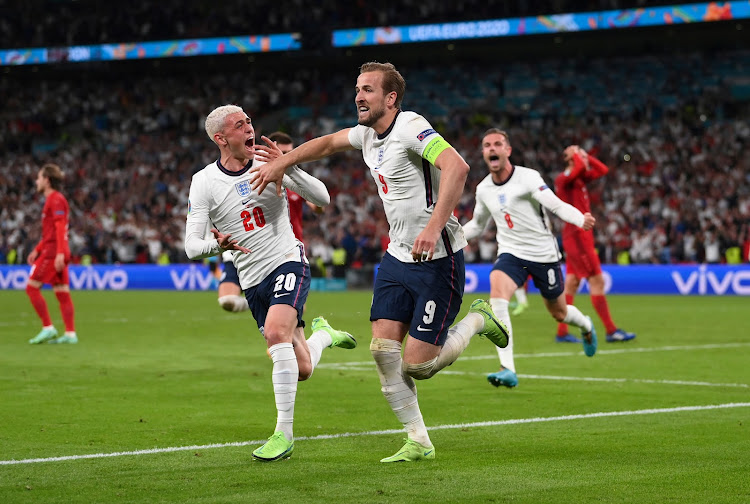 Italy and England are incredibly hard to beat with a close match expected in the Euro 2020 final. The Euro 2020 final is set for Sunday (10pm) with host England taking on Italy at Wembley Stadium in London, England.

The Azzurri began Euro 2020 with a 3-0 win against Turkey. They beat Switzerland 3-0 and beat Wales 1-0 in their final group game. Roberto Mancini’s side beat Austria 2-1 in extra time in the Round of 16 and trounced Belgium 2-1 in the quarters.

Italy went all the way against Spain in the semi-finals. Federico Chiesa opened the scoring but conceded 10 minutes from time in a 1-1 draw after extra time.

Andrea Belotti, Leonardo Bonucci, Federico Bernardeschi and Jorginho converted their spot kicks and Gianluigi Donnarumma made one crucial save.

Chiesa was forced off holding his hamstring after 107 minutes of action against Spain, though it remains to be seen whether that was more precautionary than a serious injury.

Italy are still without Spinazzola of course after the Roma full-back was stretchered off against Belgium and subsequently underwent surgery on a ruptured Achilles tendon.

He will be out for several months. Chelsea’s Emerson Palmieri deputised well for Spinazzola against Spain and will be expected to do so again on Sunday.

England are undefeated in their last 12 matches. They have won 10 of those and kept 10 clean sheets. Gareth Southgate’s side started Euro 2020 with a 1-0 win against Croatia, Raheem Sterling on target.

They were poor in a 0-0 draw against Scotland before Sterling scored in a 1-0 win against Czech Republic.

The Three Lions beat Germany 2-0 in the Round of 16. Sterling opened the scoring once again with Harry Kane on target. They beat Ukraine 4-0 with Kane scoring twice and goals to Harry Maguire and Jordan Henderson.

England got past Denmark in the semi-finals, winning 2-1 in extra time. They fell behind but Bukayo Saka and Sterling instigated an own goal before Sterling won a penalty in extra time.

Kane then saw his spot-kick saved before burying the rebound. England are surprisingly favourites heading into this final match. Raheem Sterling and Harry Kane have been vital in carrying their team’s attack through the group and knockout stages.

Kane leads the team with four goals while Sterling has three, while the only other two players to score throughout the campaign are Harry Maguire and Jordan Henderson with one goal apiece.

The Three Lions boss has opted for a back-four in all-but-one game— the round of 16 clash against Germany. Against Denmark, it was Bukayo Saka who got the nod over Jadon Sancho, Phil Foden and Jack Grealish. However, with Italy’s threat up top and strength at the back themselves, Southgate may opt for a back-five once more.

Both semifinals matches went beyond 90 minutes. The safer play, as many bettors found out in the semifinals, is to stake on the winner of Euro 2020, which can include an extra time result. Italy and England face their toughest tests of the tournament. From the Tipstar’s desk, Euro 2020 final may head to extra time at Wembley.