Reigning world champions France make this trip to the Hungarian capital after defeating heavyweights Germany 1-0 in their opening game.

• Spain return to the Estadio Olímpico de Sevilla after a goalless Euro 2020 opener vs Sweden. 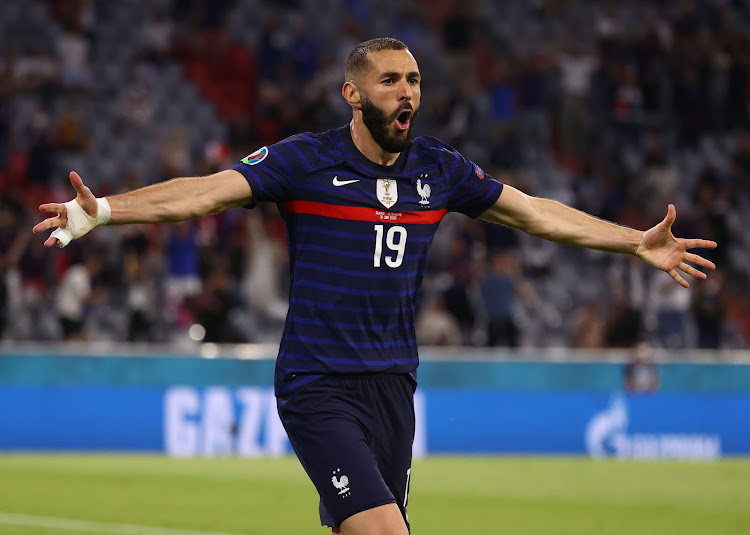 Hungary will need all the support they can get from fans after suffering a European Championship opening day defeat for the first time in their history, losing 3-0 to Portugal. The Hungarians conceded all three goals in the final ten minutes of play. This means their last six goals conceded in this competition have now arrived after the 75th minute.

Reigning world champions France make this trip to the Hungarian capital after defeating heavyweights Germany 1-0 in their opening game. That was their 17th competitive encounter without a loss. Another win here could mean a lot, as ‘Les Bleus’ have reached the Euro final every time they’ve won their opening two group stage matches in the competition.

The world’s number two ranked nation is also enjoying a run of five consecutive victories without conceding, and notably, a sixth successive shutout would mark their longest run without conceding since September 2007.

Spain return to the Estadio Olímpico de Sevilla after a goalless Euro 2020 opener against Sweden. Despite their perceived ‘false start’, Spain are unbeaten in 14 internationals on home soil, returning an impressive 2.93 goals per fixture on average and taking 11 clean sheets. They haven’t failed to score in back-to-back fixtures since the 2013 Fifa Confederations Cup, and boast an excellent H2H record against Poland.

Poland were shocked by hard-working Slovakia in their Group E opener, and consequently, they have now won just two of their 12 matches at the European Championships. Equally, the visitors can’t afford to fall behind here in Seville either, considering they failed to score more than one goal in any of those 12 fixtures. Another loss here would make it very difficult for Poland to replicate their Euro 2016 quarter-final appearance, whilst a record of just one win from their previous five away games offers little additional hope.

It’s a huge game in Group 'D' as England takes on traditional rivals Scotland at Wembley. Coincidentally, their only other previous meeting at a major tournament was in the group stages of Euro 1996, also at Wembley. England won that game 2-0, and have scored 2+ goals in five of the six meetings since.

Beyond wanting to get one over their rivals, a victory for Gareth Southgate’s men will likely be enough to see them into the knockouts.

Scotland suffered defeat on match day one, ending their scoring run of five consecutive matches. That result means Scotland has never netted after going behind in a Euro finals match, and they’ve now failed to score in five of their seven all-time European Championship matches.

Unfortunately for the Scots, both games in which they did score were Match Day 3 encounters. Anything but a positive result would make qualification unlikely for Scotland, therefore their recent record of just one win in their last 11 matches against England will be a worry. No matter the result, fans from both sides should anticipate excitement given the four H2Hs this century have averaged a high four goals per match.