• The winner will represent the region at the inaugural Confederation of Africa Football Women's Champions League later in the year. 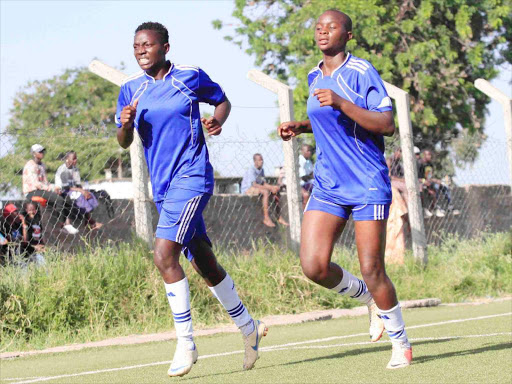 The winner will represent the region at the inaugural Confederation of Africa Football Women's Champions League later in the year.

Alumira said despite Kenya, Uganda and Tanzania dominating the Cecafa tournament in recent years, they cannot rely on statistics from the national team. He said all their opponents are equal to the task and urged his charges to make home advantage count.

"We cannot afford to underestimate our competitors. You can only write them off at your own peril. At the same time, we cannot bank on history because it was not a club affair. We have to create our own history as Vihiga Queens," the three-time title winner with the Vihiga County-sponsored team, said.

"Cecafa competition has been a three-country affair and club dynamics are different. Queens have to make the home advantage count which could be a factor by five to 10 percent. Playing at home will help cut expenses amidst the financial crisis teams are facing," he noted.

At the same time, Alumira said his side will work on their intensity and speed in order to boost their fitness levels. He added that they will have to analyse their opponents, hinting they have been watching the ongoing Tanzanian and Ugandan leagues.