•England sit top of Group I, two points clear of Hungary, and will head into this summer’s European Championship in confident mood. 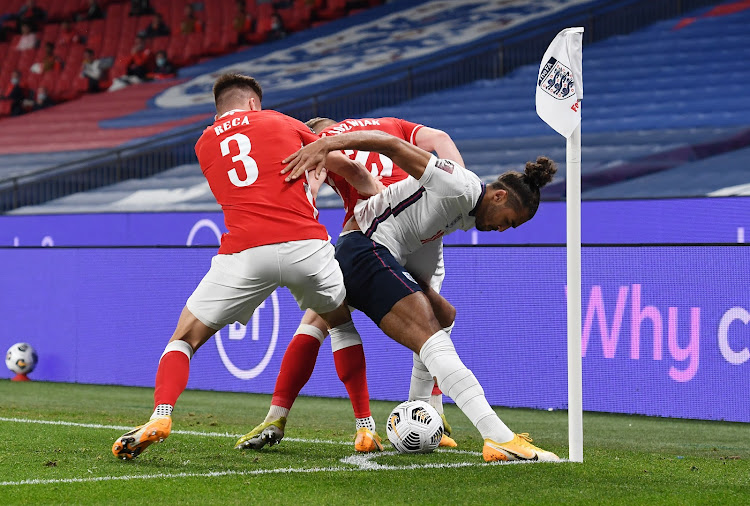 England manager Gareth Southgate said John Stones did well to bounce back from his howler against Poland on Wednesday that almost cost them their perfect record in World Cup qualifying.

Stones has been a rock at the heart of Manchester City’s defence this season, but a woeful error in the second half at Wembley handed Poland what could have proved a crucial equaliser.

Stones, who made a number of high-profile errors for City last season, has enjoyed a largely flawless campaign but a lapse of concentration allowed Poland’s Jakub Moder to steal the ball and smash home after a quick exchange of passes.

In the end, it proved inconsequential as Harry Maguire fired home a late winner to secure a 2-1 win, England’s third straight victory in Group I, with Stones heading down for his team mate to score on the turn.

“Every player is going to make mistakes, some will be punished some won’t. It would have been easy to fold in this moment and John didn’t,” Southgate told reporters.

“A critical intervention to set up Harry for a brilliant volley. I was pleased to see his reaction and it was important the whole team showed that response.”

England sit top of Group I, two points clear of Hungary, and will head into this summer’s European Championship in confident mood. Southgate said he was satisfied with the progress they had made.

“Nothing has surprised me in the last 10 days, there is room for improvement needed to be a top, top team. But this was a good test for us.”