Mozzart donates for the medical treatment of little Gavrilo

• Mozzart decided to participate in the auction for humanitarian reasons

• The organization strongly emphasizes the critical role of social responsibility to individuals, companies and organizations. 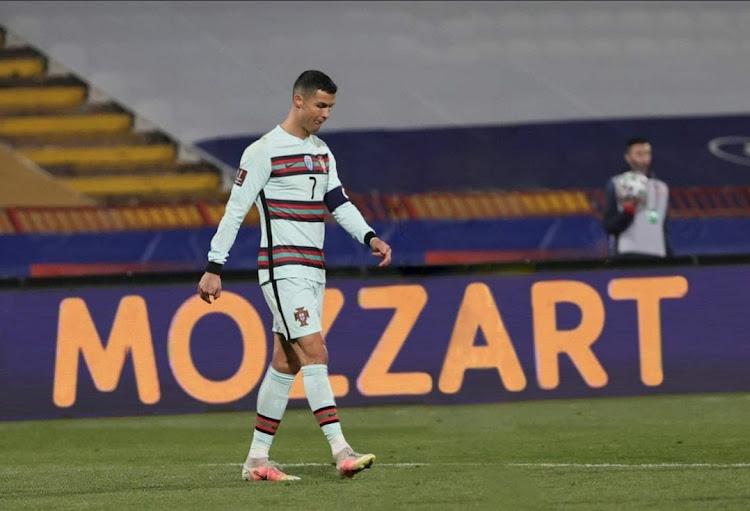 Cristiano Ronaldo angrily threw his armband near the touchline after his injury-time goal was disallowed during Serbia's World Cup qualifier match against Portugal
Image: Mozzart

The captain's armband of Cristiano Ronaldo that was thrown to the ground of the Belgrade’s Maracana after the Serbia's World Cup qualifier match against Portugal, was bought by Mozzart at a humanitarian auction, providing €64,000 (sh.8.2M) for the medical treatment of little Gavrilo Djurdjevic!

The auction was hosted online through Limundo platform by the organization "Together for Life", which ended this morning at 9.38AM, when Mozzart's offer was declared the highest.

“We decided to participate in the auction, primarily because of its humanitarian cause, together with the strong desire to awaken the importance of social responsibility in other individuals, companies and organizations” said Borjan Popović, Director of the Corporate communications at Mozzart

“For many years now, Mozzart has been helping many organizations to raise money for the treatment of children. We immediately joined the auction with the desire, not only to raise the required amount for the little Gavrilo but also to raise the awareness of how much necessary it is for all of us to be united and to continuously provide the support to such actions.” he continued

“The auction got the entire Serbia moving, which is why we hope that as many people as possible will now get involved and help and in accordance to their financial capacities - said Mr. Borjan

As mentioned, Ronaldo angrily threw down his armband near the touchline after his injury-time goal was disallowed. After the match, it was picked up by a young firefighter on duty Djordje Vukicevic, with the human purpose of helping little Gavrilo.

You can read HERE how you can help little Gavrilo.