Inter offered Erikson back to Spurs but Chairman Daniel Levy rejected the move.

• Xhaka has done well under Mikel Arteta but he faces stiff competition from new signing Thomas Partey and Mohamed Elneny, who has also performed well recently.

• Arteta was a picture of panic in his technical area and screamed at his players telling them where to place each pass. 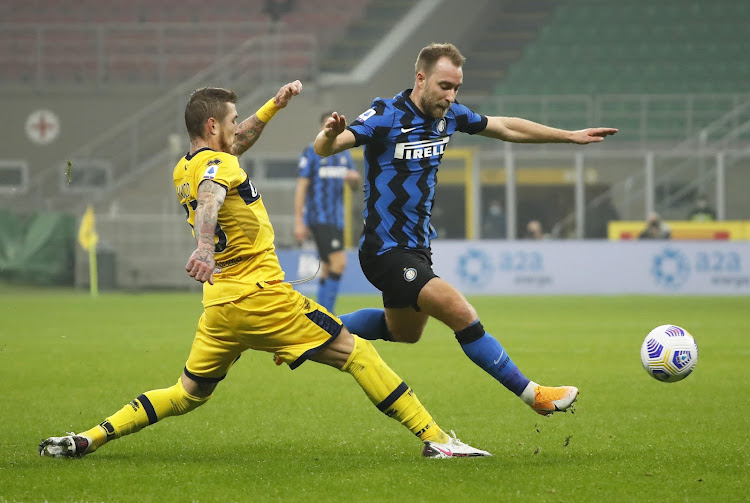 I can reveal to you, Arsenal fans, that you might have a new player joining in January… but Spurs fans will not be happy. Christian Eriksen’s move to Inter Milan has not been successful. He left Spurs last January and joined ex-Chelsea manager Antonio Conte in Italy after pressing for the move.

Because Eriksen’s contract was running down, the transfer fee was only £18million. However, Conte favours a 3-4-3 system which does not work for Eriksen and has prevented his usual creativity. The result is that he has not scored a single goal or made one assist during his time in Italy. Inter offered Eriksen back to Spurs but Chairman Daniel Levy rejected the move.

Now Inter have contacted north London rivals Arsenal to offer an exchange deal — Erikson for Granit Xhaka! I know for a fact that Eriksen would like to move back to north London and through family friends, I know that when he was at Spurs, he spent a lot of time with close friend Ray Kline (who is the owner of the Ted Baker fashion empire).

Xhaka has done well under Mikel Arteta but he faces stiff competition from new signing Thomas Partey and Mohamed Elneny, who has also performed well recently. I contacted both Inter and Arsenal and the Italian club are definitely pushing for the swap. However, Arsenal have yet to make a decision. 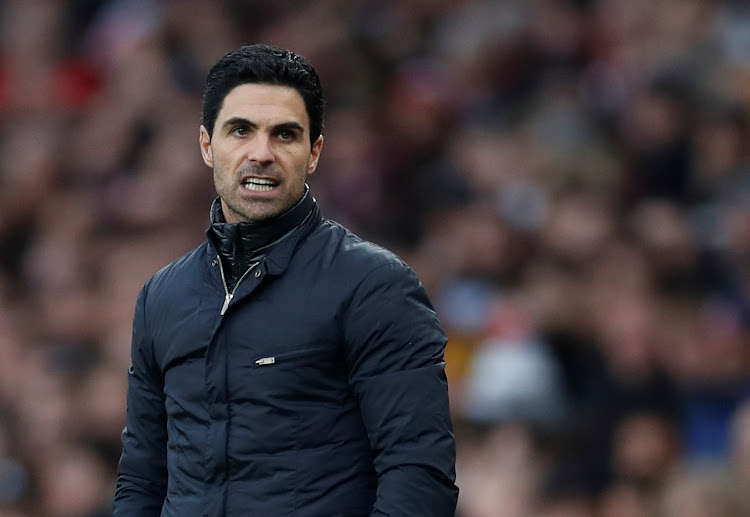 Before several of his players left for international duty last week, Mikel Arteta sat down with his team to evaluate what had gone wrong in the 3-0 loss to Aston Villa. He has admitted privately that he accepts total responsibility for the loss and did not seek to blame his players.

For Arteta, running around in his technical box, it was a rude awakening to the fact that perhaps he has not come as far as he thought with his Arsenal team. Questions were asked as to why he left Maitland-Niles, Pepe, Luiz and Xhaka on the bench with only Pepe making an appearance.

Arteta admitted to feeling powerless to stop Villa and the impression that he has built a strong team with strong foundations was blown apart. He could not inspire his team and could not intervene with a new game plan to halt the likes of Villa’s Ollie Watkins, who bagged two goals, Jack Grealish and Ross Barkley, who is showing his true capabilities since leaving Chelsea on loan.

Arteta was a picture of panic in his technical area and screamed at his players telling them where to place each pass. But it does not work like that and Arteta used the international break to get back to the drawing board and make a solid plan to handle Leeds United on their ground on Sunday.

Pierre-Emerick Aubameyang is playing well below his best and has given Arteta a headache. The manager is considering bringing him back into the centre from the left because he has scored only two goals in eight games and the service played up to him has been very limited.

The problem with that is keeping Alexander Lacazette and Eddie Nketiah happy because they can’t all play in the centre. The extent of Thomas Partey’s thigh injury is still not clear. 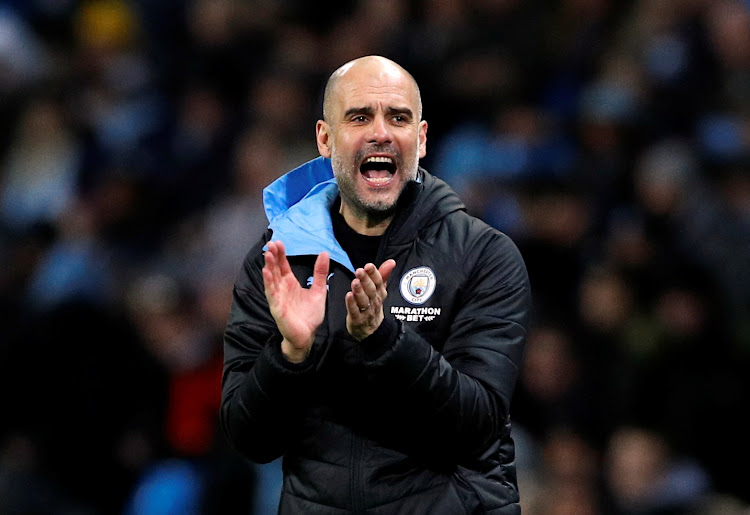 Pep Guardiola’s complaints, that players are having to perform in matches without proper periods of recovery because of the congested league and international schedules, has come back to haunt him. Together with several other top-flight managers, he has seen his plans for the coming weekend devastated by injuries.

The latest for Pep is Nathan Ake who has limped out of a match playing for his native Netherlands. He already has Sergio Aguero out with a leg muscle injury. However, the situation for Jurgen Klopp at Liverpool is even worse. Virgil Van Dijk, Joe Gomez and Alex

Fabinho whilst Mo Salah has contracted the Covid-19 virus.

Jurgen is not a happy man at the moment as he works out his strategy for the match against Leicester on Sunday.

Over at Manchester United, Ole Gunner Solskjaer too has his problems with full-back Luke Shaw ruled out for a month with a hamstring injury. Chelsea’s Frank Lampard has lost Christian Pulisic with the same injury. Southampton striker Danny Ings is ruled out with a knee injury for probably six weeks.

It remains to see what happens to Arsenal’s Thomas Partey. The managers of all these clubs are furious that their plans are in jeopardy because of injuries and all of them have warned that players cannot be put under the sort of match pressures currently taking place.

Stats show that there were 103 muscle injuries during the first eight match days of this season! That is 16 per cent up on last season. It remains to be seen whether the managers can do anything about the schedules with some teams playing three times in a week but so far the FA has not listened. 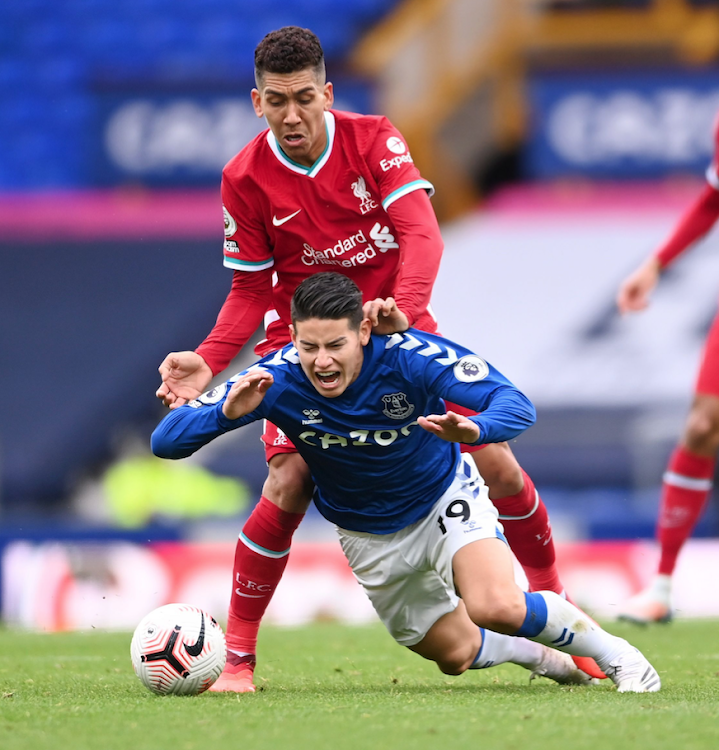 Rodriguez must improve his attitude

Everton’s James Rodriguez was a prayer signing for some but others have questioned whether he would be a luxury player who can do spectacular things but does not play as a team member.

Manager Carlo Ancelotti has vowed to make James a more complete player because he is not contributing enough to the team. For instance, his reluctance to track back when the Toffees are under attack is his biggest fault.

This exposes Seamus Coleman who plays behind him and once he has been beaten the route to goal for opponents is open. Rodriguez has natural gifts and ability but the sooner he realises that football is a team game the sooner his manager will recognise that he was a great signing. 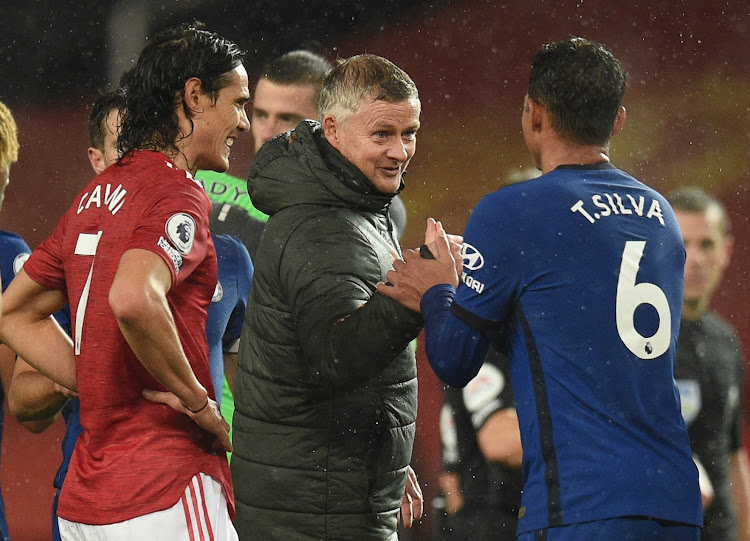 Chelsea boss Frank Lampard says Thiago Silva is the main influence on their impressive five consecutive clean sheets for the first time since 2010. Lampard also pointed out goalkeeper Edouard Mendy for his brilliant performances in shutting out six solid goal chances in their last couple of matches. When Lampard signed Silva he knew that even at 36, the Brazilian would steady his leaky defence.

He said this week: “His influence has been huge. Even without the language his professionalism has been very clear and that rubs off on other players, they respect him. His performances have been very good. He manages himself well, he prepares well and it’s very understandable why he’s had such an amazing career. It’s great to have him as part of the squad.” 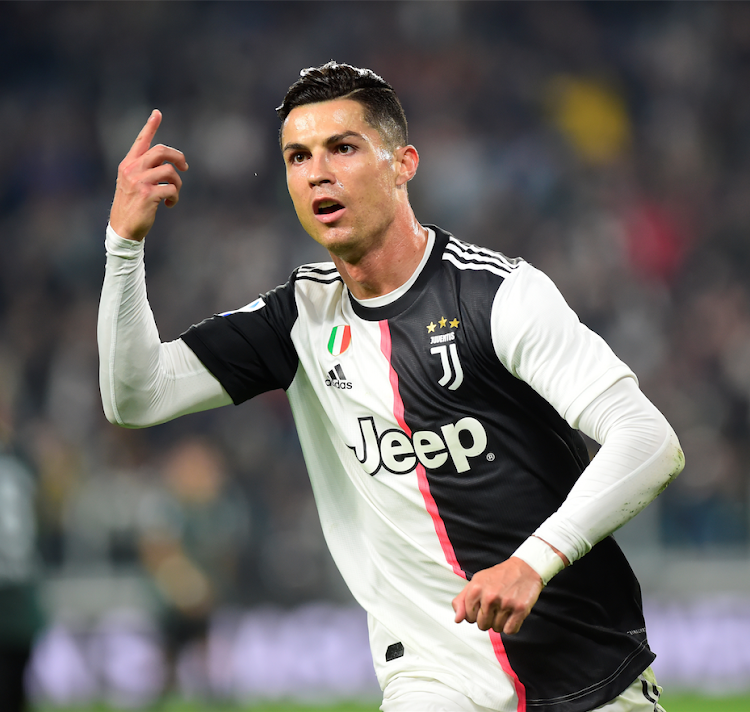 Ronaldo to Manchester United: the truth about those rumours

There have been a lot of rumours flying around that Juventus need to reduce their wage bill with coronavirus limiting their financial income. The future of Cristiano Renaldo is uncertain. He is by far their highest-paid player.

The rumour mill has circulated a story that Cristiano is of interest to Manchester United and like Zlatan Ibrahimovich in the past and now Edinson Cavani, they are interested in signing world-class strikers who are nearing the end of their career but with plenty of goals left in their armoury. I phoned my United contacts this week to check out this story.

My enquiry was met with loud laughter. No, United are not interested in signing their former star player I was informed! United have also heard the stories but have no interest.

In the same week, another amusing rumour involves Arsenal. It involves ex-Gunner Mathieu Flamini who has been associated with a bid to take over the Gunners! Flamini is by far the richest footballer on the planet through his company GF Biochemicals which has invented an alternative to oil. The company, of which Flamini is co-founder is worth an estimated £27billion! When approached about the rumours this week he laughed and said definitely no! 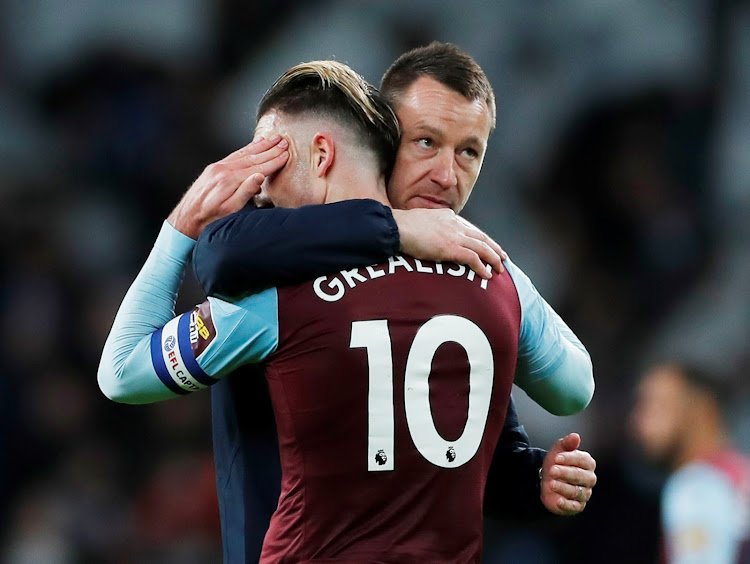 West Bromwich looking at Terry as their manager

Aston Villa boss Dean Smith says he would be very sorry to lose his top assistant, ex-Chelsea captain, John Terry. West Brom are struggling at the bottom of the Premier League and manager Slaven Bilic is under intense pressure with the sack looming ever closer.

Terry’s name is definitely in the frame to become the new manager. He says he has learned a lot from Smith during his time at Villa and several top players have moved into management recently with Liverpool’s Steven Gerrard, Chelsea’s Frank Lampard and Arsenal’s Mikel Arteta leading the way. With the

West Brom rumours flying around we asked Villa how they thought Terry would respond if an approach is made. They said, “He’s taken the route to becoming a coach first, to learn as much as he can. Eventually, he will become a manager. If there is an approach we’d go to JT first and get his thoughts.”