'I AM NOT ABOUT TO HANG MY BOOTS DESPITE AGE '

How Odera rose from the depth of sorrow

Odera is determined to break the KPL scoring charts before he hangs up his boots.

•Odera had started playing football at the age of ten while growing  up in Umoja estate in Nairobi before the start of the new millennium.

•Though he is in his 30s, Odera has not given a thought to retirement but he is instead hoping to play for as long as his desire will let him. 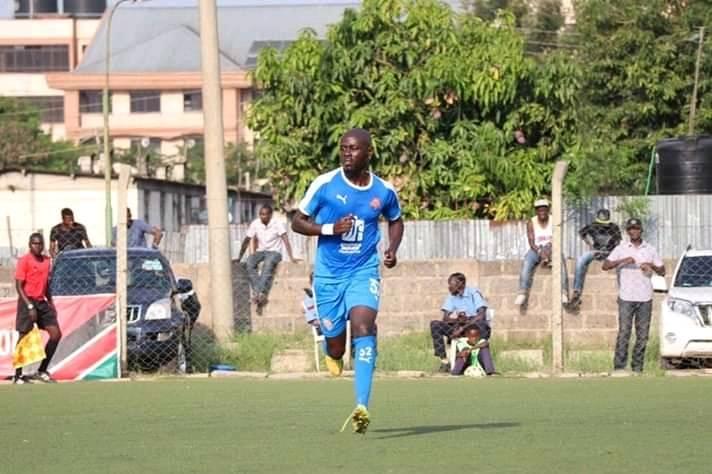 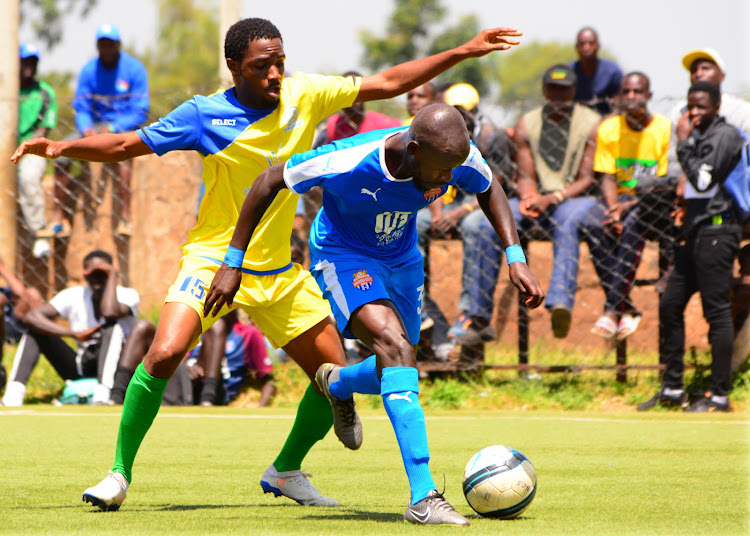 From the depth of sorrow following the passing on of his mum, Ezekiel Odera rose to enjoy arguably his best ever goal-scoring campaign while at AFC Leopards.

The soft-spoken striker scored in consecutive games amidst the sadness that engulfed the Omulo family following the demise of the family matriarch, to lead Ingwe to a creditable seventh place finish in the 2018 Kenya Premier League.

That campaign saw Odera become the first ever Leopards player to win the KPL Player of the Month Award as voted by the Sports Journalist Association of Kenya.

It would have been even a season to remember for Ingwe had they started the campaign on a sound footing but instead, they fell woefully off the leading pack and eventual champions Gor Mahia rendered their second leg immaculate  form under Argentina’s Rodolfo Zapata a mere foundation for the next season.

“The passing on of my mum was a shocker not only to me but our entire family. She was my number one fan. Each and every goal I scored since then is dedicated to her and that has made me work even harder to impress her as she rests in peace with the angels,” Odera explained.

The heart-breaking news were revealed to him as they travelled  to Awendo for a league match against Sony Sugar where he incidentally would begin his rich-vein of goal-scoring  form culminating in the SJAK award.

Odera had started playing football at the age of ten while growing  up in Umoja estate in Nairobi before the start of the new millennium.

“My inspiration was my elder brother Thomas Omulo who loved and played football with a passion. He played for General Motors and Re union back then. I would at every opportunity go and watch him in action and from very early on, I knew I wanted to play football,” Odera recounted.

The 32-year-old lethal finisher would get his breakthrough to fulfil his life-long dream of playing in Kenya’s top flight league when he was signed by Kenya Commercial Bank (KCB). 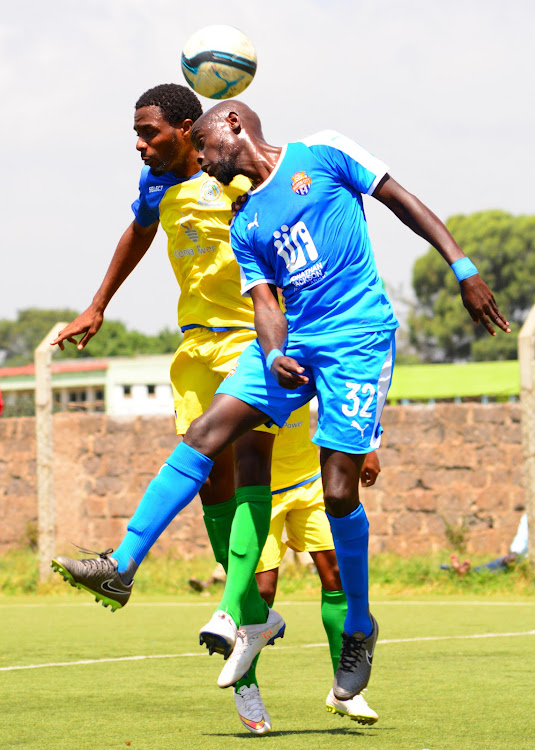 “My career as a footballer really took off in 2010 when I signed for KCB from Sports Connect Academy based in Buruburu. The move made me mature quickly because I had not played league football previously but only tournaments,” narrated Odera.

The forward with a lackadaisical gait would go on to enjoy an explosive debut campaign with the bankers finishing as the second top scorer in the entire division and taking home the young player of the year award.

That performance in only his maiden campaign in the KPL earned him a famous move to Gor Mahia as a replacement for the departing talisman and Player of the Year George ‘Blackberry’ Odhiambo. In  fact the Green Army had given him a nickname ‘Alcatel’ in anticipation of a move that had long been in the pipeline.

“I felt I was ready for the move to Gor Mahia. It was always going to be difficult to replace Blackberry because he was a cult hero among the fans and had performed consistently well in his time at K’Ogalo,” Odera explained.

The now Nairobi City Stars striker added: “I had a slow start and never got opportunities to really show my worth. I loved wearing the Gor jersey and playing for Gor Mahia and AFC Leopards to me is part of my career highlight. However, I remain graceful for the love and support I received from the Green Army.”

Odera, who admired England goal-scoring  legend and English Premier League all time top scorer Allan Shearer when starting off in the game is determined to break the KPL scoring charts before he hangs up his boots.

“My highlights of course was in 2010 when in my first year in the Kenya Premier League became the league’s second top scorer behind now Sofapaka coach John Baraza. Baraza is an idol to many and if I can match his achievements on the pitch, I will be greatly pleased,” Odera said.

The striker also touts becoming the league’s Young Player of the Year in 2010 ahead of then Gor Mahia duo of Musa Mohammed, Kevin Omondi and Tuskers Paul Were as another feather in his cap. 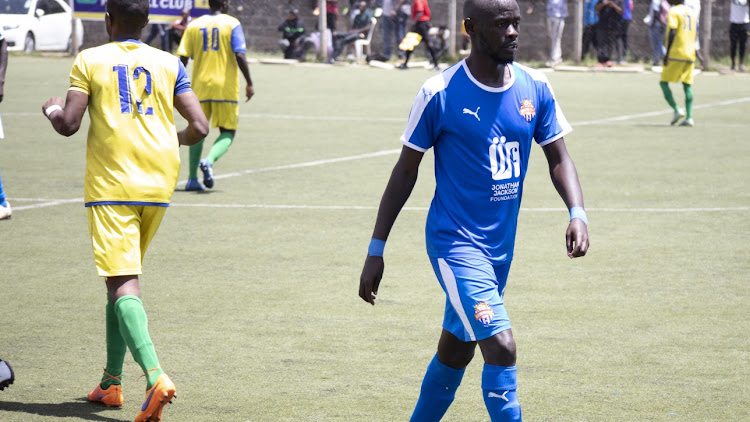 City Stars striker Ezekiel Odera in action during a past match

He added: “Earning a call up to the national team under Jacob Ghost Mulei as well as joining AFC Leopards in 2018 and finishing the club’s top goal scorer, winning the player of the month award in March 2018 are also some of the things that will live long in my memory.”

Undoubtedly, Odera still reels from his downward spiral when he joined Gor Mahia—a move that nearly derailed his career and sapped the confidence off him in front of goal.

“One of my regrets in my career was leaving KCB for Gor. With the benefit of hindsight, I think the time was not right for me because I did not get enough playing time at the club,” he rued.

The player also pointed out the fact that he never nailed down a regular place in the Harambee Stars squad as a source of angst for him personally and his family.

“I believe I should have been in the national team on a more consistent basis. My parents would have been very proud but as long as I am still playing at a good level, I am hopeful I will fulfil that objective,” he concluded.

Now having led Nairobi City Stars back to the Kenyan Premier League, Odera hopes to challenge for the league title. “There is no reason why we can’t compete for honours.We have very good structures in place and a very able technical bench and quality players. We are going to surprise many people,” he vowed.

Though he is in his 30s, Odera has not given a thought to retirement but he is instead hoping to play for as long as his desire will let him.

SJAK Player of the Month of March 2018