•“When Salah is not on the pitch, the movement of the strikers is a little different," —Mazzu 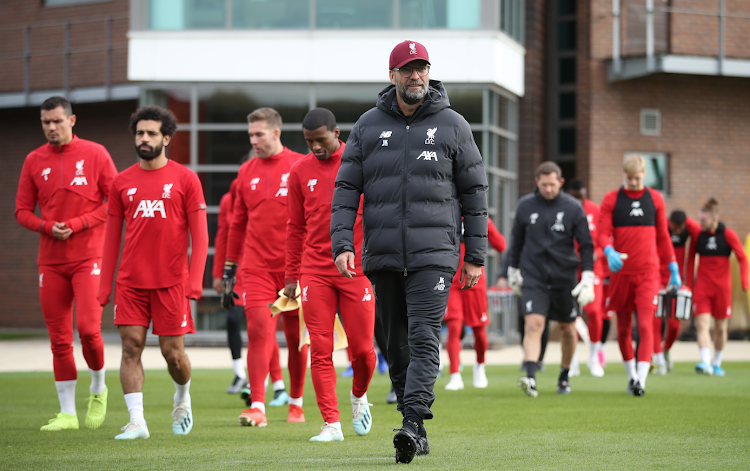 Racing Genk could look to copy some of the tactics that Manchester United employed on the weekend against Liverpool when they go up against Jurgen Klopp’s team in the Champions League today.

The Belgian club’s coach Felice Mazzu said he had been impressed with Ole Gunnar Solskjaer’s approach in the 1-1 draw against the European champions at Old Trafford on Sunday.

“Manchester United played a good game against Liverpool on Sunday. Their system with five in the back worked well,” Mazzu told the pre-match media conference yesterday ahead of Genk’s hosting of Liverpool in Group E today.

“It was a good point for Liverpool even if Manchester United only played well in one half.”

Genk might consider the same approach, he suggested. “That is an option. You will see tomorrow what choice I have made,” he told reporters.

Mazzu also suggested his approach might depend on whether Liverpool field Mohamed Salah, who did not play on Sunday.

“When Salah is not on the pitch, the movement of the strikers is a little different. I don’t know if he will be there tomorrow if he is injured or not, but his presence makes a difference.”

But with or without him, Genk’s coach said Liverpool remained formidable opponents. Asked what made the Reds so dangerous, he simply replied “Klopp” with a laugh.

“We know they score easily, they’ve got three, four strikers with a lot of speed. “The biggest thing about them is they have lots of players with experience and maturity and a system and philosophy of a high press and wanting to be in the opponent’s half all the time. We have to pay attention to this.”

Genk were thrashed 6-2 by Salzburg in their opening group game last month but then held Napoli to a goalless draw at home at the start of October.

“Most important tomorrow for our team is believing we can achieve a good result,” Mazzu said. “We did that against Napoli and that will also have to be against Liverpool. The will to want to play a good match must be there.

“We have made a lot of progress in recent weeks. The players understand better how I want to play. Offensive football is important, but compact defending is too.” (Reporting by Mark Gleeson in Cape Town; Editing by Hugh Lawson)