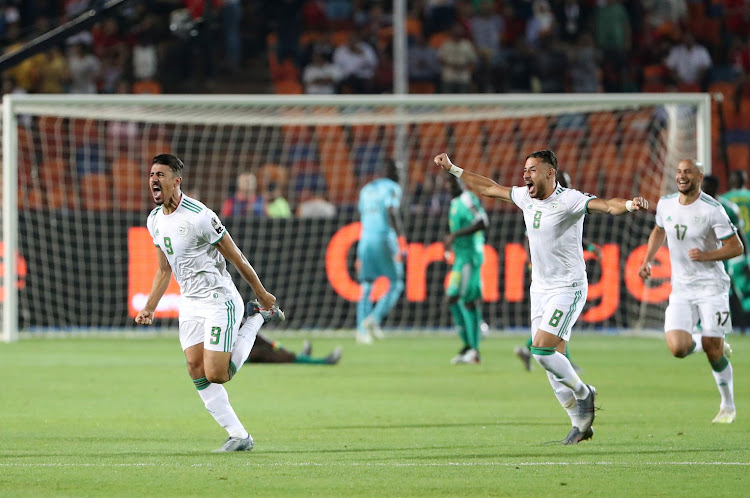 A 2nd-minute goal by Baghdad Bounedjah has won the 2019 Africa Cup of Nations for Algeria in Cairo.

Bounedjah cut in from the left after kick-off and hit a shot that took a deflection off a sliding Salif Sane.

The ball looped into the air over Senegal's goalkeeper Alfred Gomis before dipping into the net.

A defensive Algeria kept Senegal off from its goal in a first half that was filled with a bad temper from the West Africans.

Senegal also lost a penalty in the second half to a VAR review despite missing several chances during the match.

Algeria, who only had that single shot at goal the entire match, have won their second continental title and the first in 29 years.

Senegal dominated the game getting 12 shots at goal with three on target but nothing to show for them.

Senegal also had the greatest possession of 67 per cent but this too did not turn the tables against the North Africans. 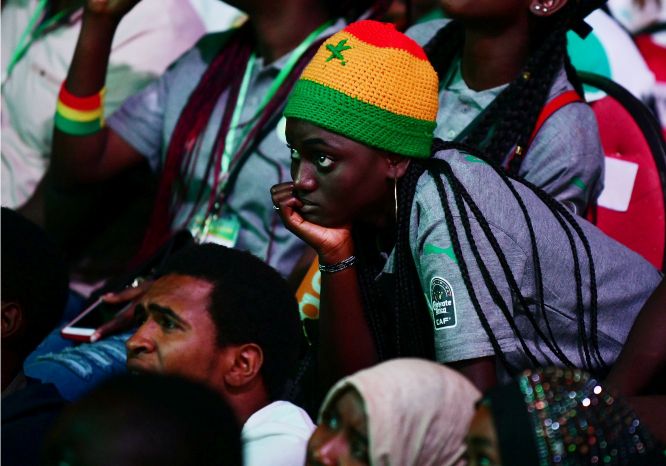 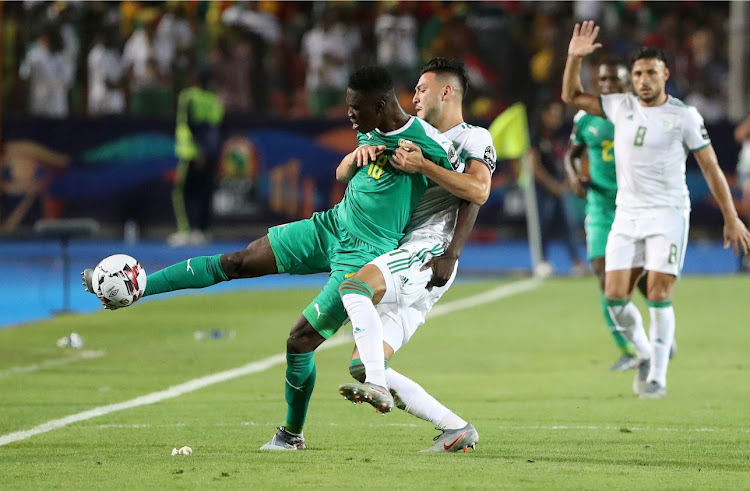 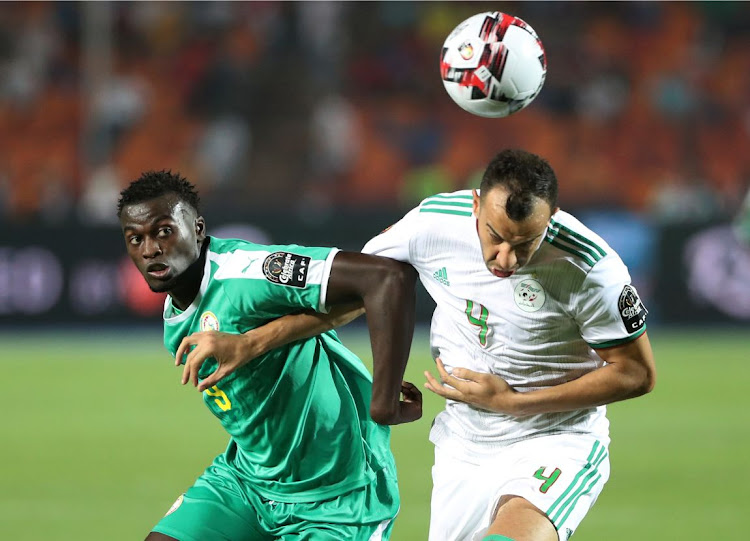 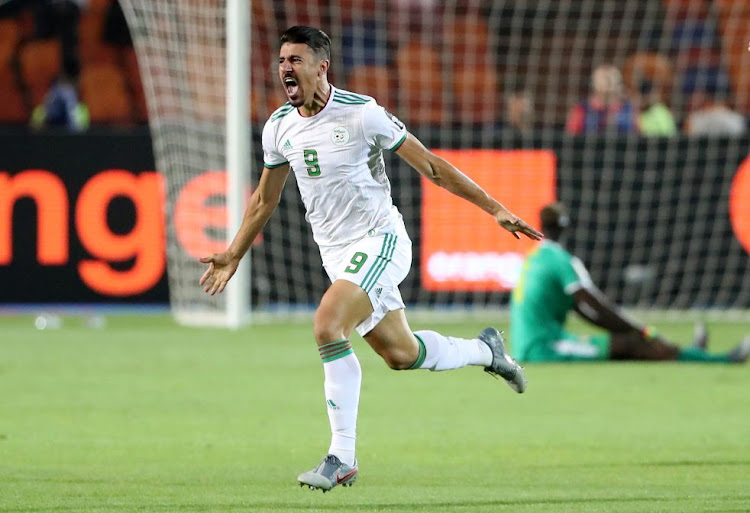 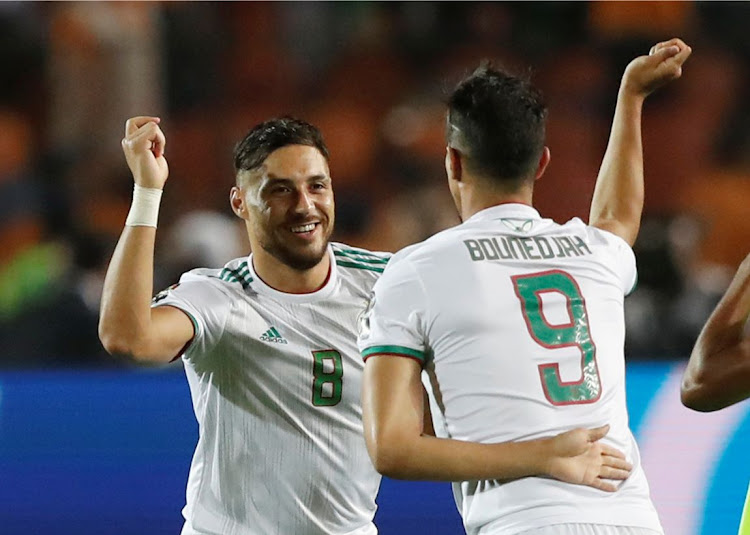 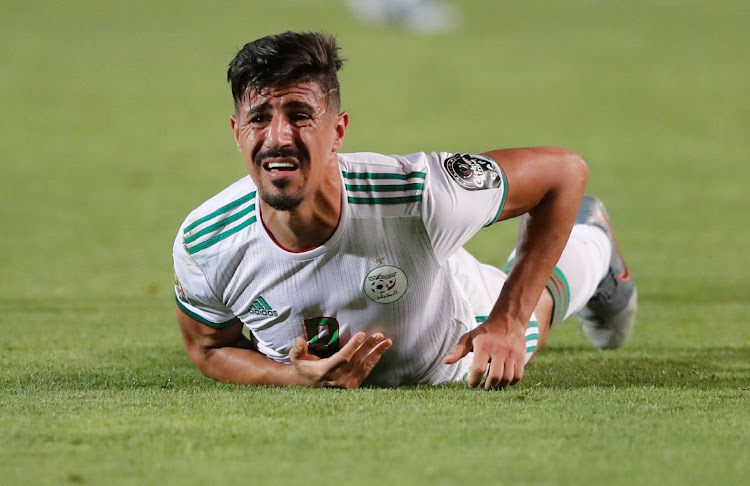 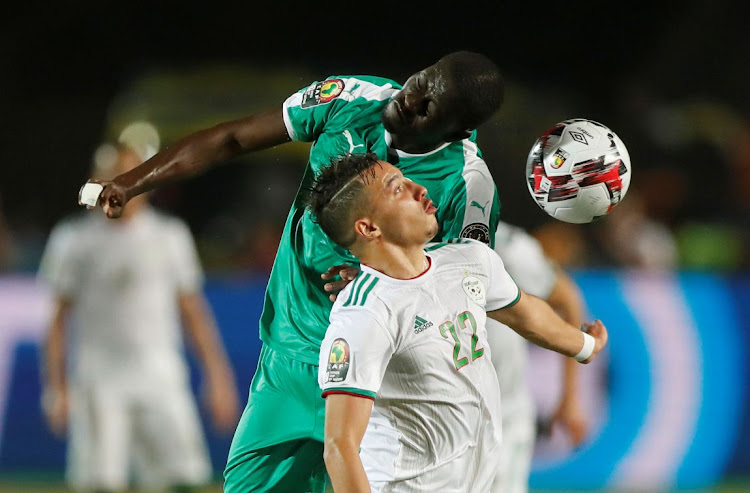 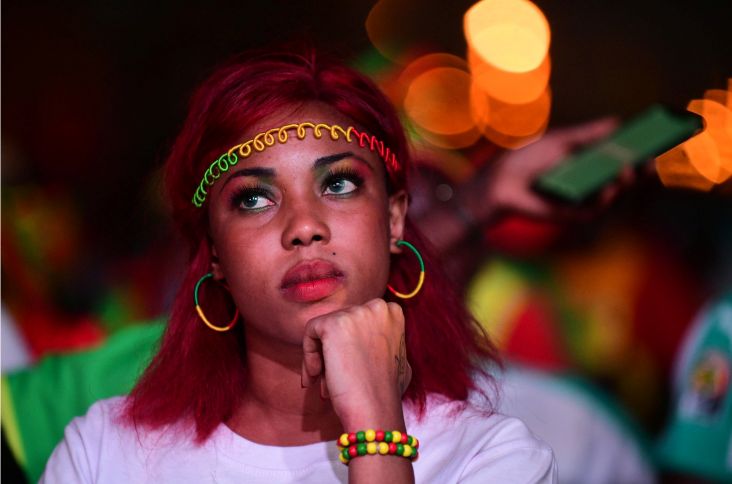 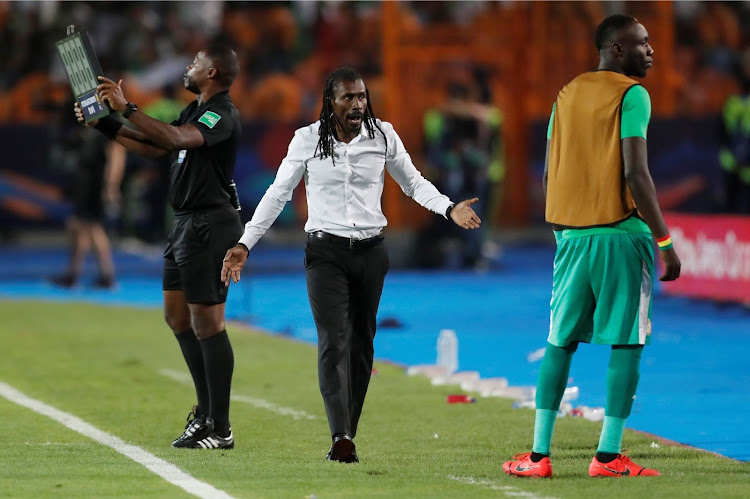 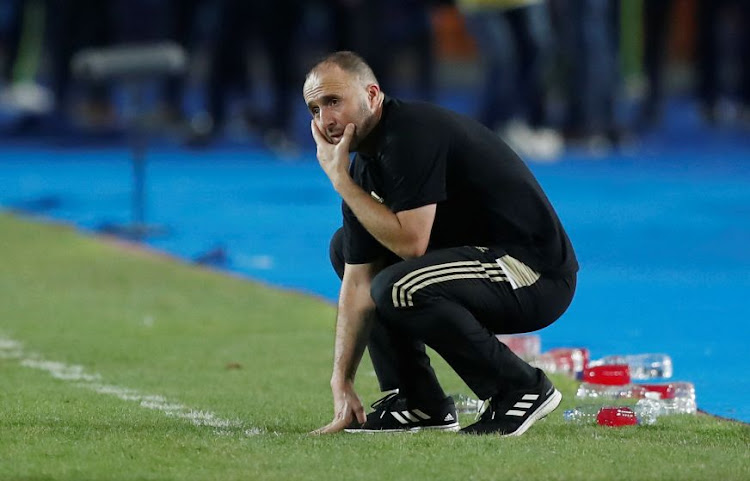 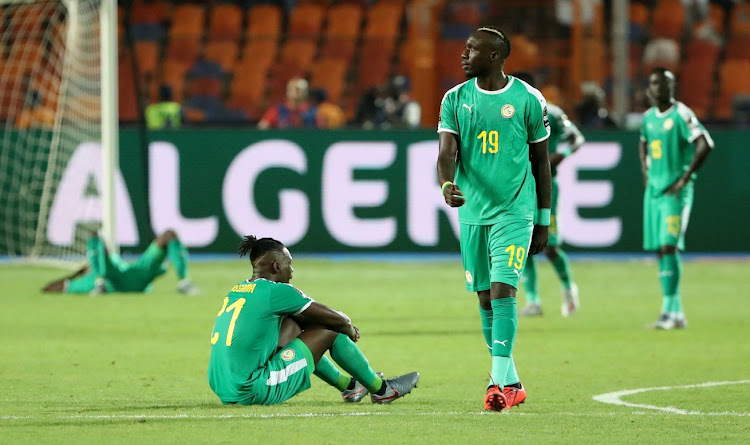 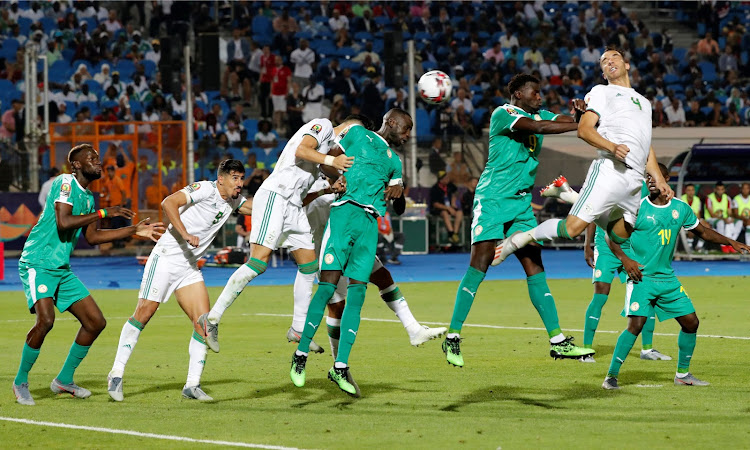 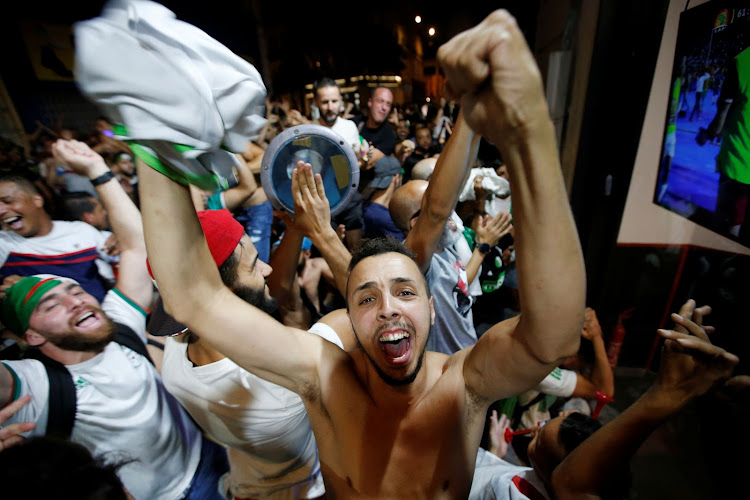 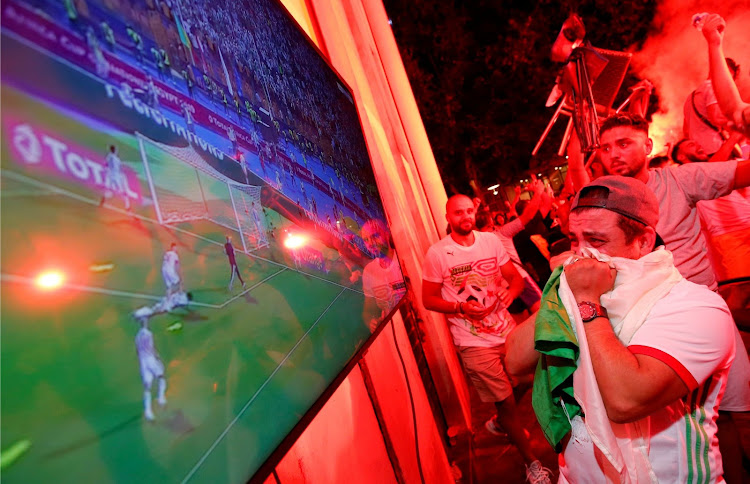