Aurier fears injury may end his Cup of Nations tourney

•Ivory Coast were outplayed by Morocco in their second Group D clash and Aurier said their opponents looked much fresher. 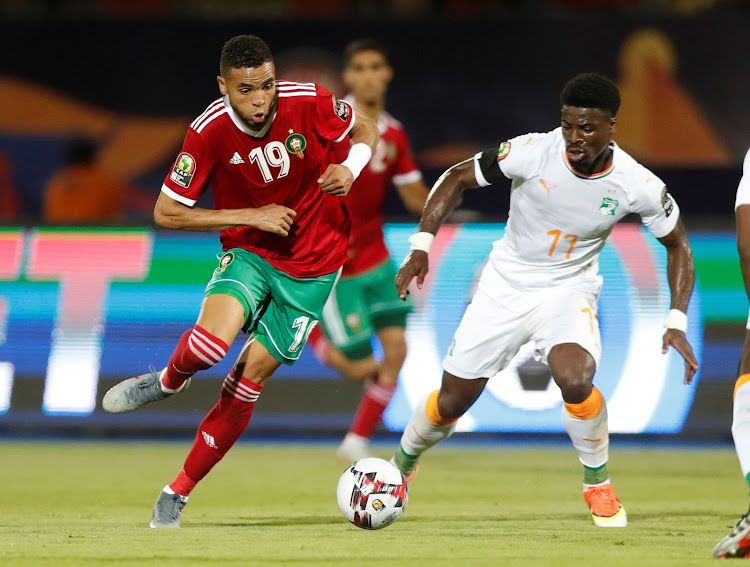 Ivory Coast captain Serge Aurier fears his Africa Cup of Nations may be over after being forced to leave the field during Friday’s 1-0 defeat to Morocco in Cairo.

The right-back is coming off an injury-filled season at Tottenham Hotspur during which he was sidelined at various stages of the season by a thigh problem, groin injury and hamstring tear.

“I think it may be over because I felt something. It may be a tear,” he said without giving more details about the injury. Ivory Coast were outplayed by Morocco in their second Group D clash and Aurier said their opponents looked much fresher.

“I think we came across a team that had more juice than us. They had one more day of recovery after the first round and I think we, quite simply, ran out of freshness,” he added.

“The Moroccans were better committed and created more goal opportunities. Our goal tonight was to qualify for the round of 16 but we still have one game left for that. We will do everything to win it,” he said of Monday’s game against minnows Namibia.

“We lost a battle but not the war, there is still a match to play. We are competitors and we know why we are here and that is to qualify.”

Kodjia latched on to Gradel's precise pass before sidefooting through the legs of Ronwen Williams.
Sports
2 years ago
by CAIRO
Football
01 July 2019 - 00:00