Senegal make light of Mane's absence in win over Tanzania 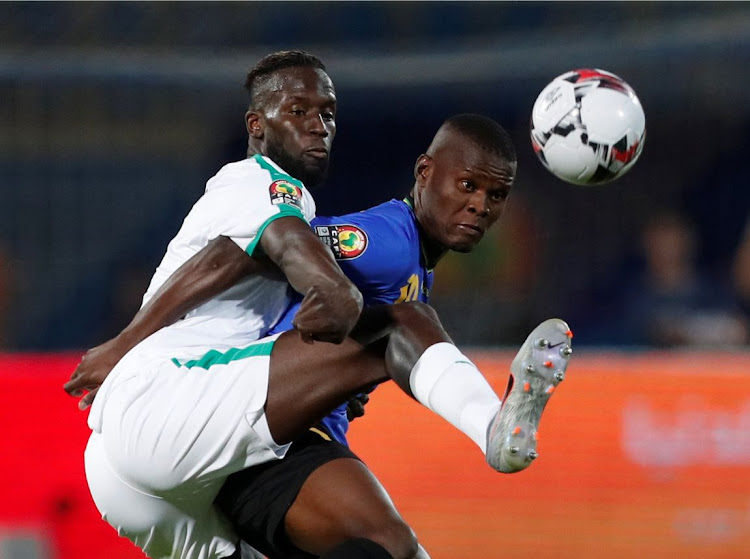 Senegal made light of the absence of suspended forward Sadio Mane to dispatch Tanzania with a convincing 2-0 win in their opening Africa Cup of Nations match on Sunday.

Keita Balde put them ahead in the first half and Krepin Diatta rifled a shot through a crowd of players for the second just after the hour to confirm Senegal's dominance in the Group C match.

Seen as one of the teams most likely to challenge hosts and favourites Egypt for the title, Senegal were too strong and fast for Tanzania who were making their first appearance at the finals since 1980.

Senegal could easily have won by more goals if their finishing had been more accurate, with forward Mbaye Niang the main culprit. Algeria were facing Kenya in Group C later on Sunday.

The match was played in front of another sparse crowd, an unfortunate feature of the tournament in matches not involving the host nation.

Liverpool forward Mane was suspended for an accumulation of yellow cards during the qualifiers but it hardly mattered.

Niang should have put Senegal ahead in the sixth minute when he was sent clear but his shot hit the side-netting.

Kalidou Koulibaly headed over from a corner before Senegal broke the deadlock in the 28th minute.

A neat exchange of passes ended with Idrissa Gueye finding Keita and he scored with a low shot which slipped through the hands of Tanzania goalkeeper Aishi Manula at the near post.

Papa Ndiaye fired over with an acrobatic effort and then Niang missed another good chance when he curled a shot wide after being gifted the ball by the Tanzania defence.

Tanzania's passing was sloppy and they struggled to put enough attacking moves together.

Senegal continued to pour forward after halftime with Balde in the thick of things. The Inter Milan player had a header tipped over by Manula and then scuffed his effort from close range after another flowing move left him unmarked.

Senegal finally added a second in the 64th when a Tanzania clearance landed at the feet of Diatta who struck a ferocious half-volley that flew into the net from the edge of the area.