The Dave Munuhe-tutored side amassed 27 points in the three-day tournament.

•Munuhe extolled his charges for displaying great character in the tournament. 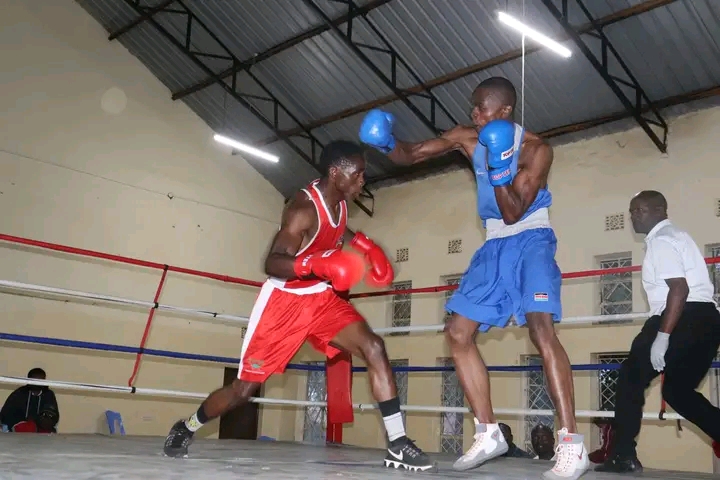 The Kenya Police boxing team, Chafua Chafua, clinched the first leg of the National Boxing championship staged in Kitale over the weekend.

“We have fired a warning shot we are still eager to defend our title and that's motivating heading into the next two final legs of the national championship," Munuhe said.

The Kenya Defence Forces (KDF), finished second with 26 points. Kibra and Kajiado tied in third with eight each while Kisumu accumulated six points to secure a fifth-place finish.

Vihiga were sixth in the standings with four points as G44 settled for seventh, after scoring three points.

Siaya garnered two points to secure an eighth-place finish with Trans Nzoia fizzling out to the ninth spot after collecting a solitary point. Kongowea emerged from the competition empty-handed.

“A total of 84 boxers representing 10 teams participated in the event. 75 of the participating pugilist were male and 10 of them were ladies,” Kuria said.

Kenya's Hit Squad out to soak in fame and glory again

Boxing Federation of Kenya (BFK) President Anthony 'Jamal' Ombok has predicted a bright future for local boxers after years of uncertainty in the ...
Sports
2 months ago