The team joins joins their basketball counterparts, who qualified earlier in both men's and women's event by virtue of being second ranked in Africa behind Egypt.

•In support of athlete performance pathways, the Commonwealth Games Federation allocated Kenya a special invitation place in the female category.

•The team has been training together with their male counterparts at the Nyayo National Stadium Gymnasium in preparation for the Games. 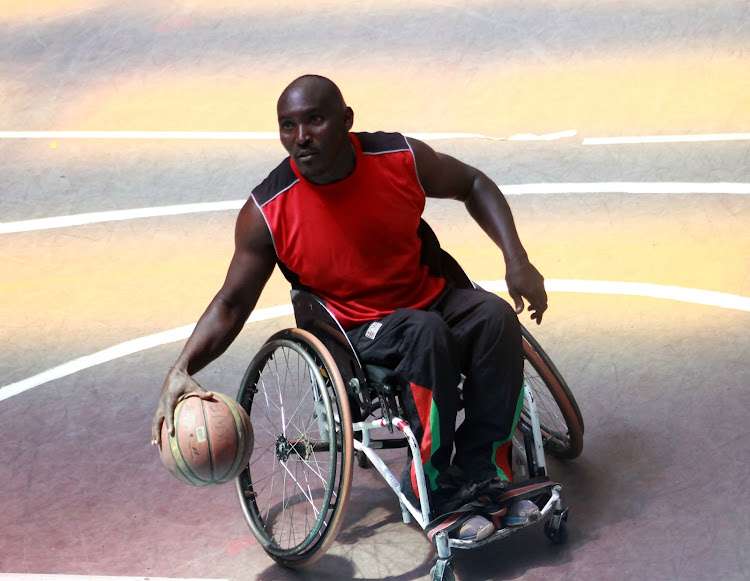 The national women’s wheelchair basketball 3X3 team has qualified for the 2022 Commonwealth Games.

In support of athlete performance pathways, the Commonwealth Games Federation allocated Kenya a special invitation place in the female category.

Team manager Alfred Simiyu said: “For the first time in history, we shall have the wheelchair basketball team participate in a major competition. We cannot wait to go and represent our nation as we aim for a podium finish with our four athletes.”

The team has been training alongside their male counterparts at the Nyayo Stadium in preparation for the Games.

They traveled for qualifications in November 2021, beating DRC, Gambia and Tanzania respectively only to lose to South Africa.

The team will be making their debut at the Commonwealth Games in Birmingham between July 29 and August 2.

The team joins their basketball counterparts, who qualified earlier in both men's and women's event by virtue of being second-ranked in Africa behind Egypt.

Commonwealth Games Chef de Mission John Ogola explained: “This is a great opportunity for our athletes. Our main aim stands to give all Kenyan athletes the best chance to represent the country. With this addition, Team Kenya athletes contingent now stands at 150 in 19 disciplines."

Kiki also thanked the team management and the fans, adding that they will have discussions on the way forward once the celebrations sink in.
Sports
2 months ago

The series between the country's top two teams is now locked at 2-2 with the title-decider set for Monday at the same venue.
Sports
2 months ago
by DAN OWEREE
Basketball
28 April 2022 - 05:00