Simons shot 10 of 24 from the field on Monday and grabbed six rebounds.

•Kevin Durant collected 28 points and 10 rebounds for the Nets, who lost for the fifth time in seven games. Kyrie Irving added 22 but shot 9 of 21 in his second game of the season. 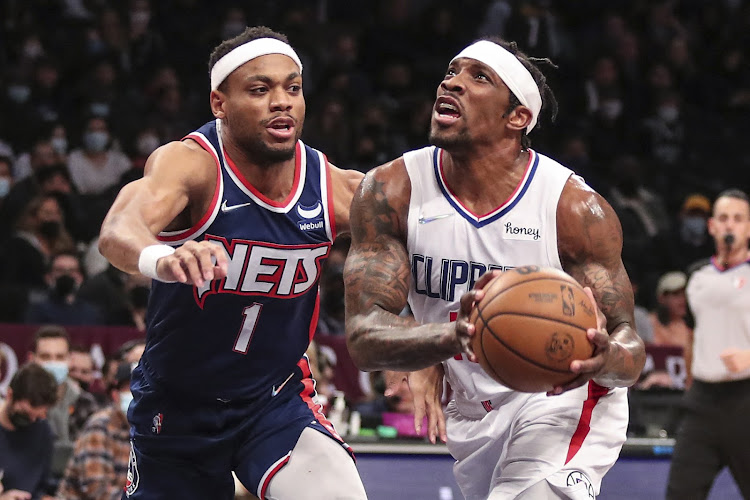 Anfernee Simons totalled 23 points and a career-high 11 assists as the host Portland Trail Blazers executed down the stretch and recorded a 114-108 victory over the Brooklyn Nets.

Simons entered the game averaging 29 points in his previous four contests, a stretch that began with a career-high 43-point showing against the Atlanta Hawks on Jan. 3.

He shot 10 of 24 from the field and grabbed six rebounds.

Robert Covington added 21 points for the Blazers, who won for the third time in five games and withstood the absence of Damian Lillard (abdominal injury). Ben McLemore added 20 and hit two of his five 3-pointers in the final 96 seconds.

Jusuf Nurkic contributed 14 points and eight rebounds and Nassir Little chipped in 13 points for Portland, which shot 46.5 percent from the floor. The Trail Blazers also made 15 of 38 3-point attempts (39.5 percent) despite missing 12 of 15 long-distance tries in the first half.

Kevin Durant collected 28 points and 10 rebounds for the Nets, who lost for the fifth time in seven games. Kyrie Irving added 22 but shot 9 of 21 in his second game of the season. The unvaccinated guard is only eligible to play road games due to New York's vaccine mandate.

Brooklyn rookie Cam Thomas contributed a career-high 21 after hitting the game-winning shot Sunday in overtime against the San Antonio Spurs. Rookie Day'Ron Sharpe chipped in a career-best 14 for the Nets, who shot 46.2 percent overall and sank only 12 of 32 3-point tries (37.5 percent).

The Trail Blazers got the Nets in foul trouble early in the first quarter, when Portland hit 15 of 17 free throws and took a 33-26 lead. Durant scored 13 points in the second quarter, and the Nets held a 62-55 lead at halftime after Thomas hit a 12-footer with 3.8 seconds left.

The Nets were up 74-68 after Irving's 14-footer with 5:55 remaining in the third. The Blazers outscored the visitors 19-7 the rest of the period and took an 87-81 lead when Cody Zeller dunked with 2.5 seconds left.