Why hosting Afcon is so important for Cameroon

•In the spectacular opener, Cameroon came from behind to beat Burkina Faso after captain Vincent Aboubakar scored two penalty kicks.

•Economically, businesses in Cameroon all have their eyes on a revival and boost in revenue. 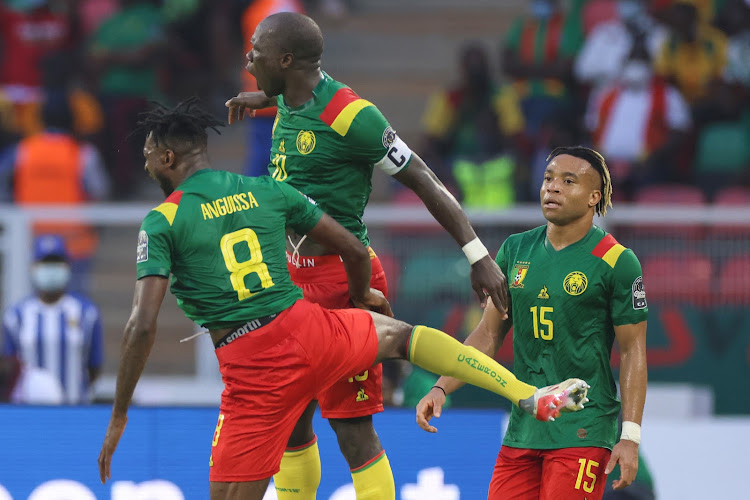 A year later than planned, due to Covid-19, the 2021 Africa Cup of Nations (Afcon) has successfully kicked off in Cameroon.

The opening match of the 33rd edition of Afcon took place in Yaoundé, the capital of Cameroon.

In the spectacular opener, Cameroon came from behind to beat Burkina Faso after captain Vincent Aboubakar scored two penalty kicks.

It is 50 years since the country hosted the continental football showpiece. Given that the Afcon is hosted every two years—and given Cameroon’s youthful population – few locals will have first-hand recollections of the 1972 tournament.

There is a palpable sense of pride that Cameroon is hosting the Cup of Nations again. It’s a very different competition from the 1972 event.

As the group stage begins, hosting a successful tournament matters on many levels. On the pitch, Cameroon’s Samuel Eto’o has recently begun his presidency of the national football federation and expectations are high for the hosts to perform well on home soil.

Economically, businesses in Cameroon all have their eyes on a revival and boost in revenue. And, off the field, it is vitally important from a political perspective – given ongoing domestic unrest, security issues and a lack of national unity.

Cameroon was due to host the tournament in 2019. But in November 2018, the organisers stripped the country of its hosting rights, citing a lack of confidence in the Central African nation’s readiness based on infrastructure. The tournament was given to Egypt with Cameroon given hosting rights for 2021.

There have been further delays since. First, the Confederation of African Football moved the tournament forward to January 2021 to avoid Cameroon’s rainy season. Then the tournament has delayed to 2022 because of the Covid pandemic.

Even by December 2021, there were rumours the country wouldn’t be hosting the tournament. The president of the Confederation of African Football arrived in Yaoundé to discuss concerns around the organisation, incomplete building work and the threat of coronavirus outbreaks among players and staff. 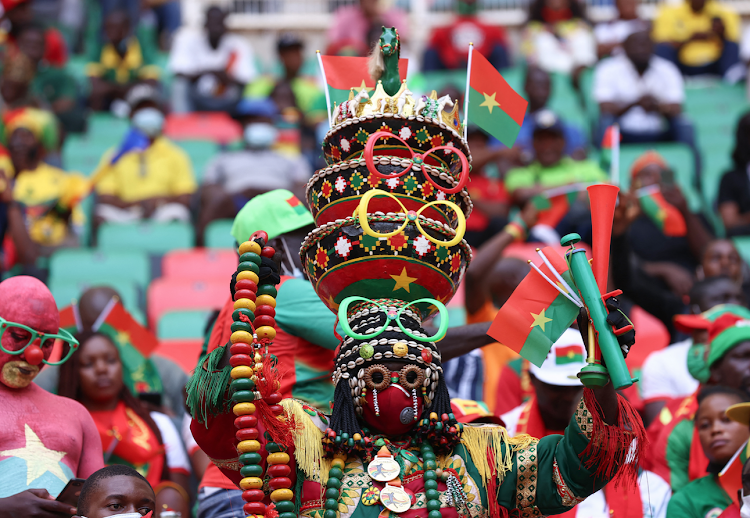 Burkina Faso football supporters are seen ahead of the opening ceremony of the Africa Cup of Nations (CAN) 2021 football tournament at Stade d'Olembé in Yaounde on January 9, 2022.
Image: AFP

There are also continuing concerns about ongoing domestic unrest in the country— a socio-political dispute which can be traced back to the end of the French and British colonial legacy and the formation of Cameroon as an independent state.

The well-documented divide relates to Anglophone Cameroonians, who constitute 20 per cent of the population, feeling marginalised and exploited by the Francophone-dominated state and population.

A series of grievances recently morphed into political demands, strikes and riots. The government maintains it has a fair governance structure, yet English speaking Cameroonians still feel oppressed.

Government powers and Anglophone separatists have engaged in increasingly brutal violence amid reprisals to lay down their weapons and return to community life.

In addition, government authorities have detained opposition activists who pursue outright separation from Cameroon with a new state called “Ambazonia”. This is a major challenge regarding national unity and security.

The separatist movement signalled its intention to disrupt the tournament. A few days before kick-off, separatist fighters set off an improvised explosive device in Limbe, the coastal city due to host Afcon matches. Six were injured and property destroyed.

Football is the “king sport” in Cameroon. But it has become more than a sport, with many Cameroonians arguing that football is politics. Previous research studies show that football plays a very prominent role in building nationalism and unity in Cameroon. It’s, therefore, no surprise that the government has used football as bait to gain some form of stability when its power has been at stake.

Even President Paul Biya said ahead of the football mega-event that hosting the tournament should help enhance unity and solidarity:

We want it (Afcon) to be a great moment of brotherhood. Let us offer our guests the rich cultural diversity that has earned our country the nickname “Africa in miniature”.

So, after all the delays, drama and ongoing domestic unrest, we are finally here, and the hosts are keen to focus on the opportunities ahead.

On the field, Cameroon will continue to try and impress. Despite winning the tournament five times, it is Egypt who lead the way, with “The Pharaohs” having lifted the trophy a record seven times.

Cameroon has less than a 3 per cent chance of winning if you believe the betting market odds and team rankings at The Analyst website. And no host has won the competition since Egypt did back in 2006.

Nevertheless, Cameroon arrives at the competition in good form after recently securing a place in the Fifa World Cup qualification third round.

Reigning Champions Algeria look strong favourites to win again, they are unbeaten in all matches since 2018 and have a favourable group on paper. Captained by Manchester City’s Riyad Mahrez, they will be full of confidence after winning last month’s Fifa Arab Cup in Doha.

2019 Afcon runners-up Senegal will be looking to go one better this year and come into the competition with the highest ranking of 20th in the world.

The team got off to the best possible start with Liverpool’s Sadio Mané scoring a dramatic last-minute penalty winner in their first match versus Zimbabwe.

But the constant threat of COVID-19 could play an unwanted role within the competition and there have already been reported cases in several squads: Cameroon, Senegal, Burkina Faso, Egypt, Gabon Tunisia, Malawi, Cape Verde Islands, and Ivory Coast.

New guidelines outlined this week – that teams who have a Covid-19 outbreak must field 11 players even if they do not have a fit goalkeeper – could make this competition one that won’t be forgotten.

And one person of note for Afcon 2021 will be referee Salima Mukansanga from Rwanda. One of 63 officials, she will be the first female to referee at the championships.