She was part of a victorious team, which finished second on the medal standings after harvesting five gold, 10 silver and three bronze at Benjamin Mkapa National Stadium. 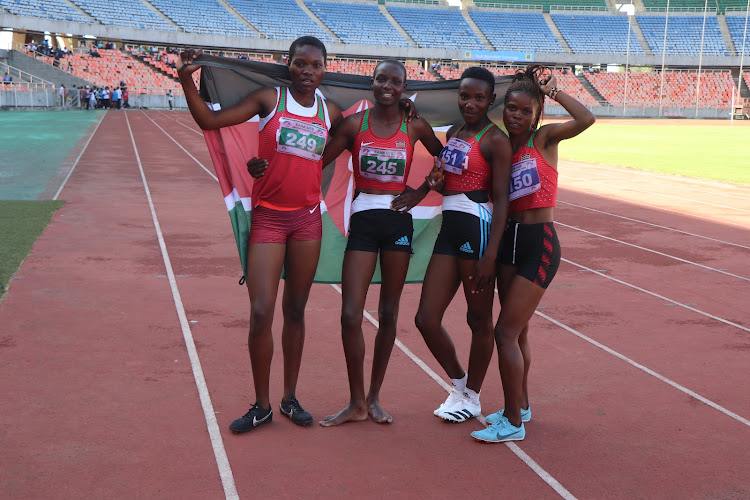 World Under 20 400m bronze medalist Sylvia Chelangat believes she is yet to achieve top fitness despite leading Team Kenya to gold in the 4x400m relay at the East Africa Under18 and Under 20 Championships on Saturday.

The junior has been sitting her KCSE exams and believes this has hampered her training but is now raring to go now that she is done with her secondary school education.

"I want to go back to training to ensure I am fully fit for Cali, Colombia in August. I am now free after my exams and I want to regain my full fitness," Chelangat said.

She was part of a victorious team, which finished second on the medal standings after harvesting five gold medals, 10 silver and three bronze at the Benjamin Mkapa National Stadium in Dar-es-Salaam, Tanzania.

Both youngsters described the event as the right platform to prepare for the World Under 20 Championships in Cali, Colombia and to understudy national 100m record holder, Ferdinand Omanyala.

Chepngetich believes she could have performed even better but for the harsh weather conditions.

"The weather was too harsh. At some point my legs could hardly move. However, I thank God for settling for silver,” she said.

The youngster also collected silver in the 800m and 3000m. 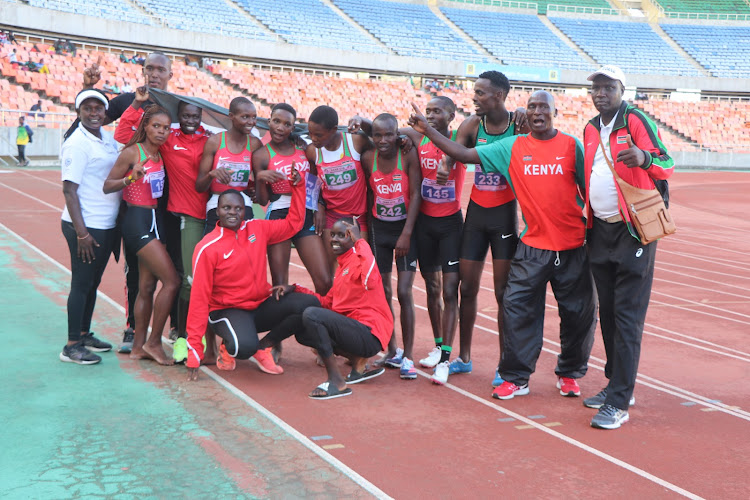 Kenya’s Joseph Lenkone set the ball rolling after posting 10.31 in the boys’ Under-20 100m race to win the country’s first gold.
Sports
1 month ago

Tuwei urges athletes to relentlessly speak out against GBV

Athletics Kenya president has applauded those who have been brave enough to come out and tell their stories, harrowing as most of them are.
Sports
1 month ago

Both men will need to be primed, however, to beat Kenya’s Abel Kipsang, who out-kicked Cheruiyot to win in Doha recently.
Sports
1 month ago
by OMONDI ONYATTA
Athletics
28 May 2022 - 21:01