Kigen and Kibiwot will be up against former World Under 20 champion Leonard Bett, Hillary Bor, and Lawrence Kemboi.

•Kigen, who has a personal best of  8:05.12, said he will use Doha as part of his preparation for the Senior Africa Athletics Championships in Mauritius next month. 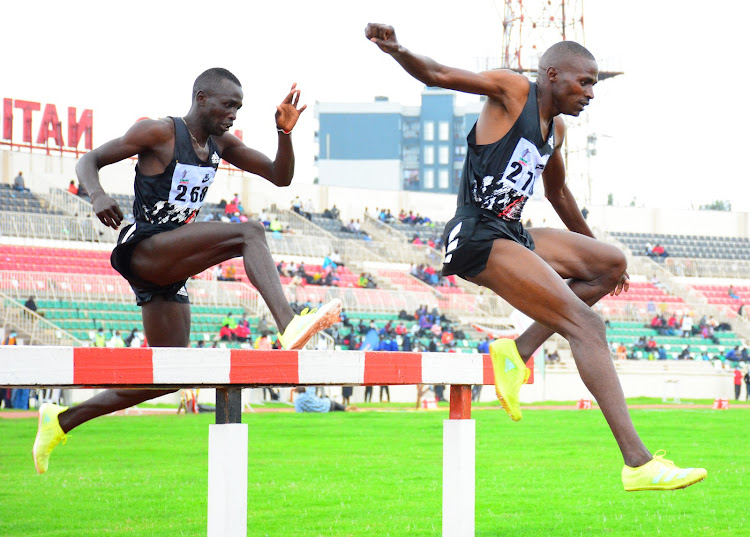 Kigen, who has a personal best of  8:05.12, said he will use Doha as part of his preparations for the Senior Africa Athletics Championships in Mauritius next month.

Kigen and Kibiwott will be joined by former World Under 20 champion Leonard Bett, Hillary Bor and Lawrence Kemboi.

Kigen, who will be featuring in Doha for the third time, said his priority at the moment is to improve his endurance and speed ahead of the continental championships.

“This is my first international race this year and I want to prove a point ahead of a packed calendar that also has World Athletics Championships in Oregon in July. Being the first outing, I want to improve on my personal best,” added Kigen.

Kibiwot, the Commonwealth Games 3,000m steeplechase bronze medallist, is also targeting the World Championships in Oregon and the Club Games in Birmingham.

“Winning at the Kip Keino Classic was an inspiration and I now want to replicate the performance in Doha,” he added.

Fresh from winning a silver medal in 800m during the World Indoor Championships, Noah Kibet will take on Commonwealth Games champion Wycliffe Kinyamal and Olympics silver medallist Ferguson Rotich in the two-lap race.

The West Pokot native missed out on the Tokyo Olympics after he finished fourth in the men's 5000m at the national trials for the quadrennial games ...
Sports
1 year ago
Post a comment
by EMMANUEL SABUNI
Athletics
13 May 2022 - 00:00
Read The E-Paper