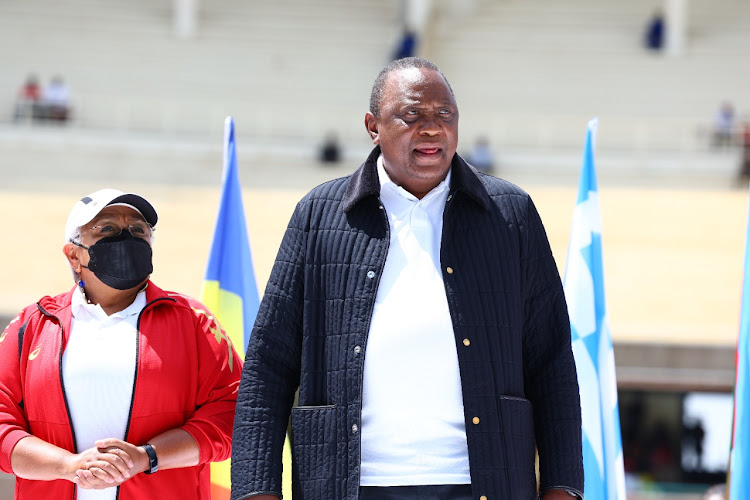 President Uhuru Kenyatta believes Kenya's immaculate organisation and staging of the Kip Keino Classic is testament to its ability to host the World Championships in 2025.

The Moi Stadium, Kasarani, is currently hosting the final edition of the World Continental Tour Gold event and the President believes the next logical step for Kenya is to host athletics' premier competition.

He expressed optimism that this year's edition will remain etched in the memories of many by virtue of the entertainment on the track and field.

"On behalf of Kenya, a warm welcome to our friends from across the globe. As a nation, we are here to celebrate athletics...that which is good and great. This is home to sports champions of the world," he said.

The President added: "We wish all the best to all those who will be competing. Let's all have a wonderful time. May God bless you and the sport of athletics."

President Kenyatta was speaking at Moi Stadium, Kasarani when he officially opened the World Continental Tour Gold event, which has brought together the creme-de-la-creme of the sport.

The third edition of the World Continental Tour has attracted the creme-de-la-creme of athletics and is expected to be electric as participants ...
Sports
2 weeks ago
by OMONDI ONYATTA
Athletics
07 May 2022 - 14:50