•He also won the national title at the same venue

•Kibet said his focus is now on the Diamond League 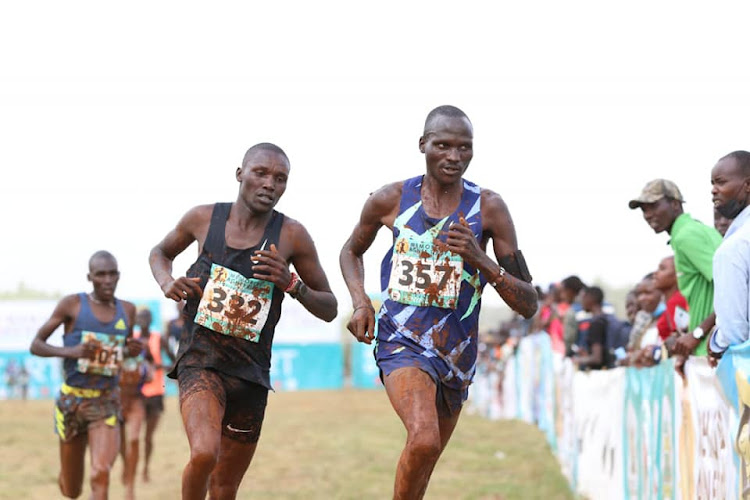 It was the second win in over two weeks at Lobo village for the Kokushikan University 5000m champion after he beat a star-studded field to grab the national crown at the same venue.

"It was a great race indeed. I enjoyed running at this venue, having won my national title in this same place. The weather was quite hot but that wasn't a problem for me," Chebolei said.

Albeit he was earlier non-committed on whether he would run at the ultimate leg of the World Cross Country Tour, Chebolei said the invite to run in the one-day competition was too good to turn down, especially because of its significance.

"When I was here last time, I did not expect to compete today. But, after a week of soul-searching, I had made up my mind to run because Agnes was a close friend and someone we used to train with," he said.

Speaking at the same time, Kibet said his performance in the race has motivated him ahead of a busy track season.

"I thank God for the win as well as my coach for always trusting in me. Today I was relaxed and was just waiting for my chance to pounce. From now, my focus is on the Diamond League as well as representing my employer, the National Police Service, in various local competitions," Kibet said.