I have learnt my lesson, Manang'oi says after return from ban

•Manang'oi says he is now knowledgeable on AIU rules and whereabout issues.

•He has urged young athletes to thoroughly familiarise themselves with all anti-doping rules. 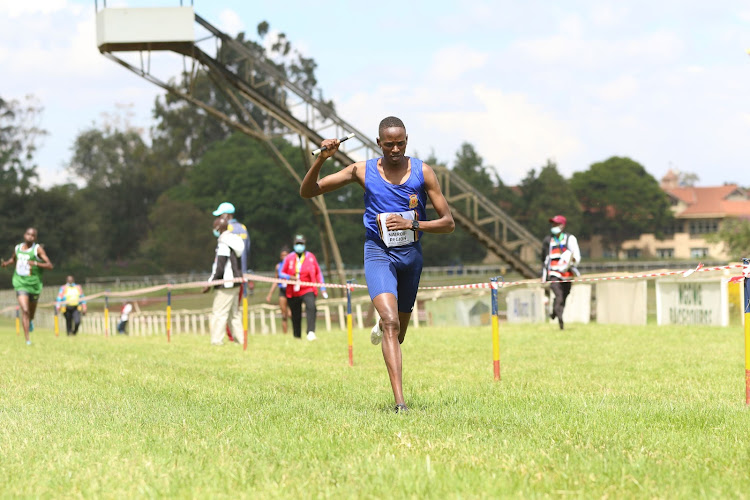 The 2017 world 1,500m champion Elijah Manang'oi says he is now enlightened about the importance of adhering to the 'Whereabouts Rule' as part of anti-doping regulations.

Manang'oi was banned for two years in November 2020 after a whereabouts violation, which requires elite athletes to provide a definite location and time during which they can be easily located for impromptu drug tests by anti-doping officials.

"I have learnt my lesson and now know what 'whereabouts' is. I know how to fill it and I have enlightened myself on the rules of AIU. It has not been easy being away but I am happy to be back. I am a human being and it could happen to anybody," the 2018 Africa 1500m champion said.

Manang'oi urged upcoming athletes to learn from his experience and take due diligence to obey all the rules laid down by anti-doping agencies.

"They need to know the rules of AIU and World Athletics and this will enable them achieve their dreams. These matters may seem small but when you fall afoul, it can be a big blow. It is better for you to fill your 'whereabouts' rather than let someone else do it," he said.

During his time out of action, the Tokyo Olympics has come and gone, among other competitions.

However, Manang'oi says he will not cry over spilled milk but is focused on upcoming events.

"It was a bit challenging being in training without any prospect of competing. Of course, the Olympics came and went, in addition to other competitions I would have loved to participate in. Nonetheless, there will be many other events coming up and that is where my mind is," he said.

He urged Kenyan athletes to use the cross country season as a buildup for subsequent track and field activities.

"I love to compete in any local competition because it gives you an idea of where you are in your preparations. It is also a chance to meet other athletes and just compare notes on our respective careers," he concluded