PERKS OF MY PROWESS

The 2021 Lisbon Half Marathon runner-up had a crammed schedule and could not savour the sights and sounds of the Portuguese capital as she had wanted.

•Cherotich is grateful that her running talent has allowed her to meet people from other cultures and learn a lot.

•She timed 1:06:15 on Sunday to finish second in the Lisbon Half Marathon, behind winner Tsehay Gemechu Beyan (1:06:06) of Ethiopia.

•The 24-year old says she will sit down with her coach to plan the next course of action. 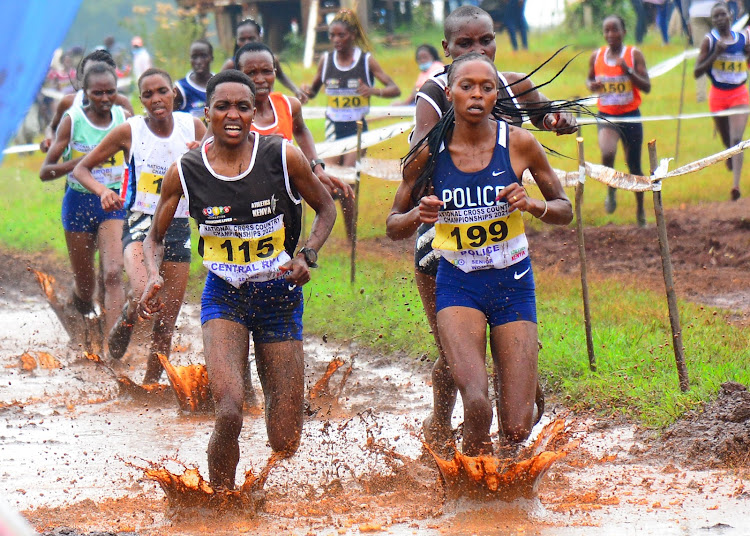 Kenyan long distance runner Daisy Cherotich is grateful that her athletics talent has afforded her the opportunity to tour the world and learn a lot too.

The 2021 Lisbon Half Marathon runner-up said meeting people from other cultures has widened her worldview and perspective on life.

"I have travelled and mingled with so many people from different ethnicities and countries. l have learnt a lot from them. I thank God that I got that privilege and also a talent that has enabled me achieve all that I have," Cherotich said.

Her latest city to visit is Lisbon where she timed 1:06:15 on Sunday to finish second in the half marathon, behind winner Tsehay Gemechu Beyan (1:06:06) of Ethiopia and ahead of countrywoman Joyce Chepkemoi (1:06:19) in third.

Looking back to the race, the 2018 Stresa Lago Maggiore Half Marathon champion was elated with her result although it did not come easy.

"I was only six seconds behind the winner but it was not easy. The competition was tough and so I had to be at my best to finish second. With regards to upcoming competitions, I cannot say much for now because we still have to discuss with the coach on the next steps," she said.

Despite her desire to savour the sights and sounds of the Portuguese capital, Cherotich could not unfortunately do that due to her crammed schedule.

"My flight leaves on Monday at around midnight and so I haven't had much time to take a walk around. We arrived on Saturday, a day before the race and had to concentrate on preparing. I was arriving from France where I had participated in the Lille 10km race," she said.

Despite missing out on a ticket to the Tokyo Olympics, Cherotich will be counting her blessings in a year she has ended up on the podium than off it.

The 24-year old began her year with a win at February's Discovery Cross Country meet in Eldoret before she clinched first place in the women's 10000m at the first leg of Athletics Kenya Weekend Meeting at Nyayo Stadium on February 28.

In the same month, she finished second in the women's 10km race at the National Cross Country Championships at Ngong Racecourse.

She followed that up with a win in the women's 5,000m in the second leg of the weekend meeting on March 12.