Sprinter Blessing Okagbare is out of the Tokyo Olympics after being suspended for failing a drugs test. 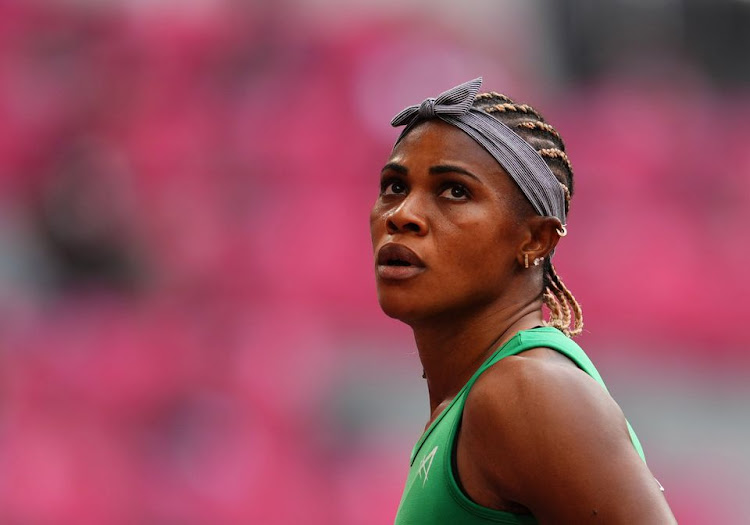 The 32-year-old, who has also won world championship medals in the 200m and the long jump and is competing in her fourth Olympics, had comfortably won her 100m heat in Tokyo on Friday with a time of 11.05 seconds, qualifying for Saturday's semi-final.

"The athlete was notified of the adverse analytical finding and of her provisional suspension this morning in Tokyo," the AIU said.

The unit said she tested positive in an out-of-competition test on July 19 and was informed of her suspension on Saturday.

This is the latest blow for Nigeria's athletics team after 10 track and field athletes were ruled as ineligible for the Tokyo Games three days ago for failing to meet minimum testing requirements.

On the list of banned substances, human growth hormone reduces body fat, increases muscle mass and strength and helps in recovery, according to the World Anti-Doping Agency.

When contacted by Reuters, the Nigerian Olympic Committee did not comment on the matter.

They suspect that there has been a laboratory contamination.
News
1 month ago
by REUTERS Reuters
Athletics
31 July 2021 - 13:57