EYES ON UNDER 2 HOURS

•Ekiru is hoping to compete at the London and Chicago marathons 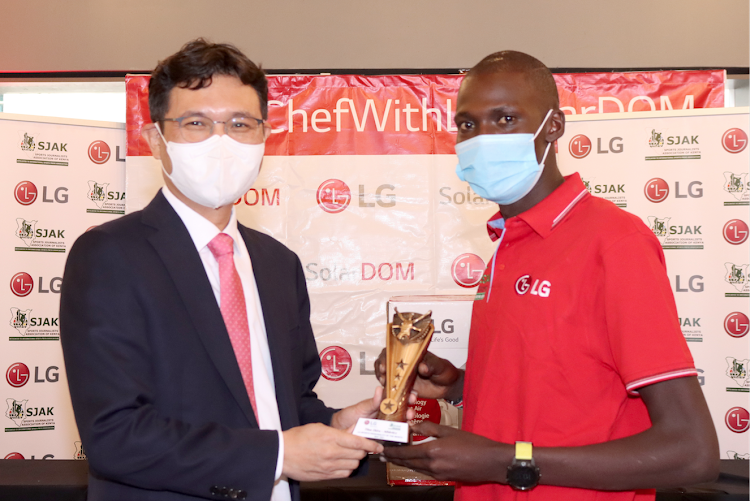 After setting a personal best of  2:02:37 to win the Milano Marathon in May, Titus Ekiru believes he can run under two hours at the upcoming Chicago and London marathons.

"I've been working hard in training to improve on the weak aspects of my performance. So far, so good; I believe that running under two hours is possible with the way my training has worked out so far. We are discussing with the management to explore the possibility of running at the Chicago and London marathons, among other races in the future," Ekiru said.

If he achieves this target, he would become the second man to ever run a marathon under two hours after marathon world record holder Eliud Kipchoge timed 1:59:40 during the INEOS Challenge in Vienna, Austria.

Ekiru admitted that he had dreamt of representing the country at the upcoming Tokyo Olympics until these hopes were dashed when Athletics Kenya named Eliud Kipchoge, Lawrence Cherono, Vincent Kipchumba and Abel Kirui as Kenya's representatives in the road races.

"It was my desire and hope that I would have been selected to compete in the marathon. Now that the team has been named, there's nothing much to do but to focus on the future. I can't compete in the 10,000m because I have not been specialising in it for a while," he said.

Ekiru was speaking on Thursday morning after clinching the LG/SJAK Sports Personality of the Month award for May.

He beat a star-studded field to the gong including: 2019 U20 world cross country champion Beatrice Chebet — who won the Doha Diamond League — and Elias Ngeny — who clocked a world leading time of 1:43.84 at the Athletics Kenya Olympics pre-trials.

“I Would like to thank LG/SJAK for this award. Winning the Milan Marathon and equalling the Dennis Kimeto’s former world record against a strong field was a great source of joy for me, and this award is a pleasant and humbling surprise as I get back to my training programme," Ekiru said.  He went home with an LG SolarDOM Oven worth KES 65,000.