She, however, noted that it is difficult training without knowing when she will run her next race.

•She cited her World Half Marathon record feat as one of the best memories in her athletics career.

•The two-time Berlin Marathon winner has just recovered fully from her nagging injury after two years in the cold. 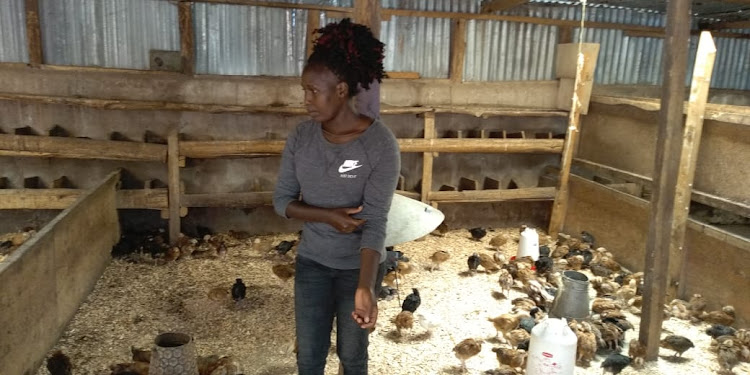 Former World Half Marathon record holder Florence Jebet Kiplagat is disappointed that her return from injury has had to coincide with the coronavirus crisis currently facing the world.

The two-time Berlin Marathon winner has just recovered fully from her nagging injury after two years in the cold.

“Like any other athlete, the Covid-19 pandemic has affected my training programme. The fact that I can’t train with fellow athletes means that I can’t gauge my strength ahead of the season. Occasionally, I train  with my pacesetters Ezekiel Kipchirchir and Timothy Kuto but we have to observe social distancing even in training,” she noted.

She, however, noted that it is difficult training without also knowing when she will run her next race.  “I am optimistic the coronavirus pandemic will soon come to end and the sports world will open up once again,” she quipped.

Quoting the book of Isaiah 20:26 in the Holy Bible, Kiplagat said: “My people enter your room and shut the doors behind you, hide yourselves for a little while until his wrath has passed by.”

Kiplagat, who trains under Italian marathon coach Renato Canova, ended Kenya’s 16-year-old gold drought at the 2009 World Cross-Country Championships in Amman, Jordan before later descended on the World Half Marathon title in Nanning, China in 2011. Kiplagat is a former footballer, who played at the national school championships.

“Breaking the world record was one of my best moments in my running career. As a sports person and top athlete, breaking records and winning titles not only inspires you but also makes you feel part of the country’s sporting history,” she added.

Was she disappointed when her neighbour Mary Keitany broke her record after two years? “Not at all. Records are set to be broken and I did expect that only that I didn’t know when it will happen. As a sports person, you must be ready for competition,” she said.

Apart from athletics, Kiplagat is a chicken farmer and rears 500 chicken at her home in Iten at any given time.

“It is not good to depend on running alone. I have to do something for my family as an active athlete so that when I retire, my family will benefit. Assuming I was not doing anything, life would be boring during this coronavirus period. Though there is no good market for the chicken at this moment, I am happy I am busy. When the market is good, I sell one chicken at between Sh600 to 800,” she said.

Kiplagat says, she wants to live a moderate life—not too rich or poor but stable life. “If I become too rich, I will be too proud and if I am poor, I may start borrowing or become a thief. I want to live a moderate life. It is better to lack money but have a vision than have too much money with no vision,” she concluded.