• Salazar, the former coach of Britain’s Mo Farah, was found guilty of doping violations after a four-year investigation by the US Anti-Doping Agency.

• The NOP was closed down by Nike last month as the Salazar situation had become 'an unfair burden' on athletes on the elite training programme. 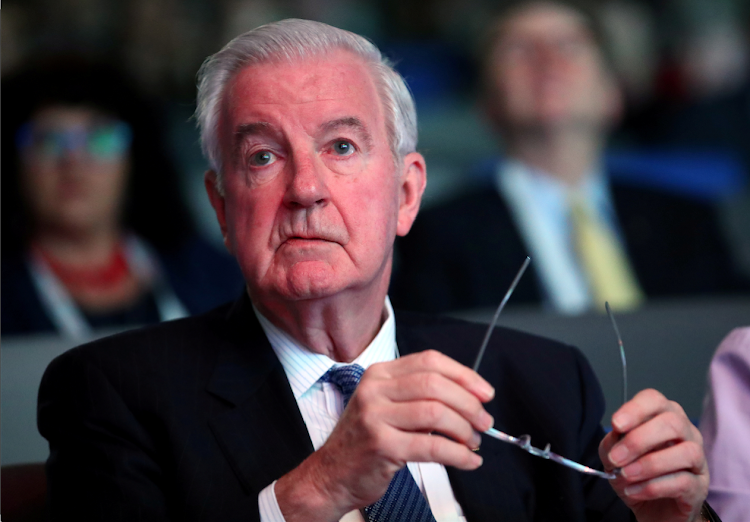 The World Anti-Doping Agency (Wada) has said it will investigate all athletes who trained with banned coach Alberto Salazar.

Salazar, the former coach of Britain’s Mo Farah, was found guilty of doping violations after a four-year investigation by the US Anti-Doping Agency.

The 61-year-old American said he will appeal against the ruling. The Nike Oregon Project (NOP), run by Salazar, has now been closed down. International Olympic Committee president Thomas Bach had previously called for Wada to investigate the NOP athletes.

“The clear question is did any of the allegations concerning Salazar and his operations result in athletes cheating themselves, which might have influenced their performance and might have involved the winning of competitions,” Wada president Sir Craig Reedie told BBC Sport. “We need to look at that and we will.”

The NOP, based in Beaverton, Oregon, was established in 2001 and was the home of four-time Olympic champion Farah between 2011 and 2017. It was closed down by Nike last month as the Salazar situation had become “an unfair burden” on athletes on the elite training programme.

Nike has stressed that Usada’s report had not found evidence of performance-enhancing drugs being used on or by NOP athletes. Farah has never failed a drugs test and has always strongly denied breaking any rules.

Russia handed over data from its Moscow laboratory in January as a condition of its reintegration into the sporting fold after a three-year suspension for a state-sponsored doping programme. But in September, Wada said the country could be banned from all major sports events over ‘discrepancies’ in the data, with a final decision expected later this month.

Reedie said: “It was quite clear that data was going to be examined very closely and to be absolutely worthy and correct data. It has turned out that not all of it is, so we take the view that it is really serious.”

Reedie, who will step down as Wada president at the end of the year, said the delay was preventing the prosecution of several hundred athletes involved in the Russian doping scandal.