• The camp will be conducted by Fide Instructors Matthew Kanegeni and the newly certified James Kangaru. 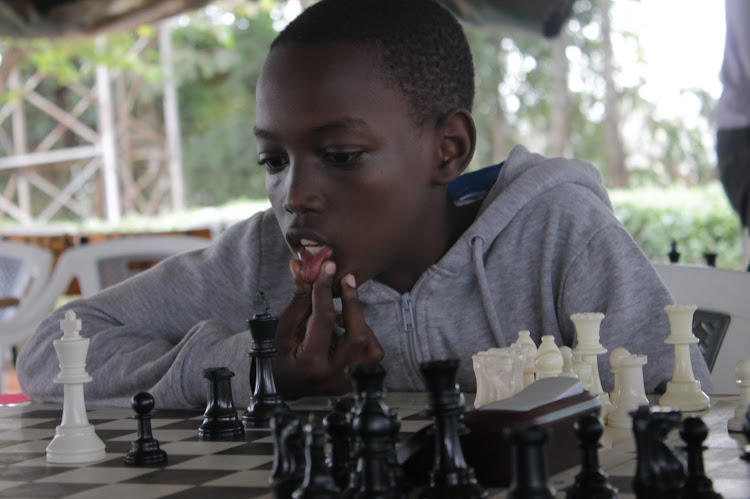 This is part of the newly established talent academy to develop the sport in the country.

The camp will feature the under eight (years), U10, U12, U14, U16 and U18 categories for both boys and girls. The camp, only open to Kenyan citizens is free of charge and players from outside Nairobi will be accommodated at the Nairobi School.

The camp will be conducted by Fide Instructors Matthew Kanegeni and the newly certified James Kangaru.

CK president Bernard Wanjala noted that his federation is keen to ameliorate chess in Kenya and these are the first steps in that endeavour.

Kenya is not only ranked poorly in the world but also in Africa and Wanjala, an Equity Bank player CK is keen to make a change.

“This one of the ways the federation is showing commitment in developing chess in Kenya. Those who have been following the game will attest that players come from Uganda, Sudan and Tanzania among others come here and defeat us,” noted Wanjala.

“We have done our research and found that most of our players are very good when they are still in schools and colleges, but their standards do not grow once they get into employment. We’ve found out the underlying course to be the lack of time for the game. Consequently, we have set up an academy where the players are in full-time training and on a monthly salary,” added the banker.