The two neighbouring counties bagged most titles during the event which was held at Moi Stadium in Kisumu.

•As expected the battle in middle and long distance was between neighbours Uasin Gishu the home of champions and Nandi the source of champions. 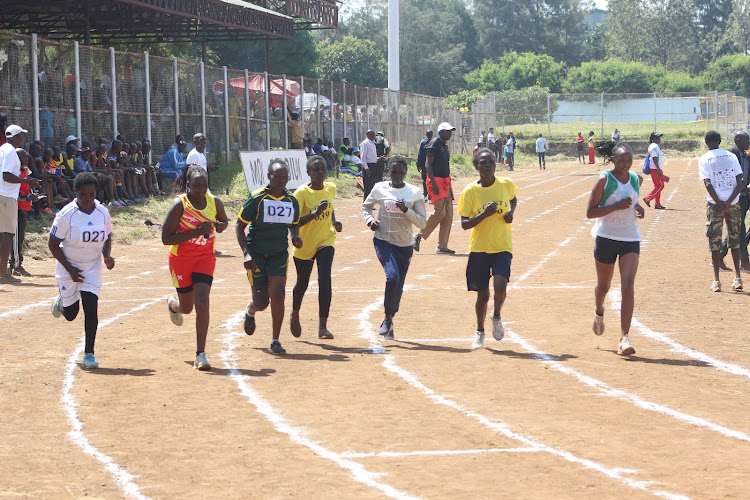 Athletes battle it out in the women's 10, 000m at Moi Stadium, Kisumu
Image: ANGWENYI GICHANA

Uasin Gishu and Nandi counties dominated track and field events on the final day of the Kenya Inter County Sports and Cultural (Kicosca) Games at Moi Stadium in Kisumu.

As expected, the battle in middle and long distance was between neighbours Uasin Gishu 'the home of champions' and Nandi 'the source of champions'.

Daniel Kipchirchir won the men’s 5, 000m title. He crossed the finishing line in 15:55.00 after leading from gun to tape. He was trailed in second place by Gilbert Kipkosgei of Nandi, who clocked 16:00.80 while Samson Tuwei of Uasin Gishu came third in 16:05.80.

Chepkoech was imperious when she bagged her second gold medal of the day in 800m. She won in 2:39.00 and was followed by Priscilla Letting of Uasin Gishu co came home in 2:43.00 as Leah Amusala completed the podium finish in 2:44. 00.

Naomi said: “It was not a very competitive racr but the weather was punishing. We should have run the race a bit earlier.” 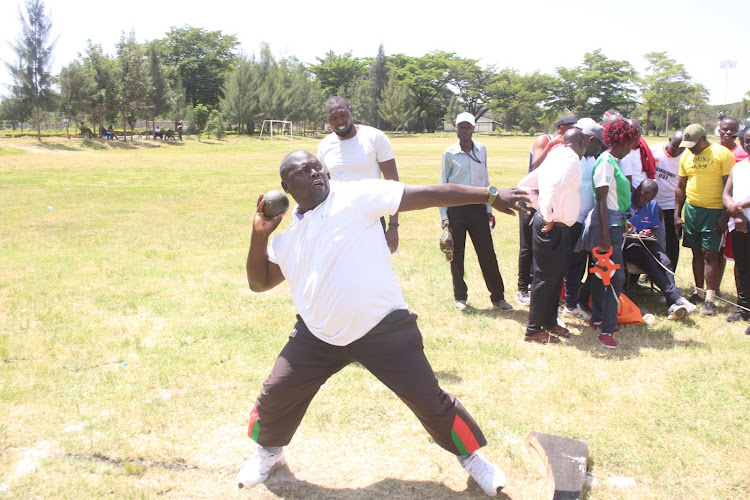 Leamos Loongoyo of Nairobi emerged the men’s 800m champion after clocking 2:00.90. He was followed in second place by Michael Bwire of Kakamega in 2:01:50 while Ezekiel Tanui of Uasin Gishu was third in 2:09.80.

Busia coach Chrisanthus Otieno said: “It was a very good match against a worthy opponent. My team is determined and focused to lift the title.”
Sports
1 week ago

In the individual category, Ogweche of Kisii Sports Club beat 29 other golfers to emerge the winner ahead of Thomas Odongo and Elijah Adul.
Sports
1 week ago