Takid admitted that they have not been able to honour most of their assignments due to a lack of funds.

• The event, according to KBF Secretary Takid Master, will be used as a build-up to the upcoming Kenya Open tournament set for December. 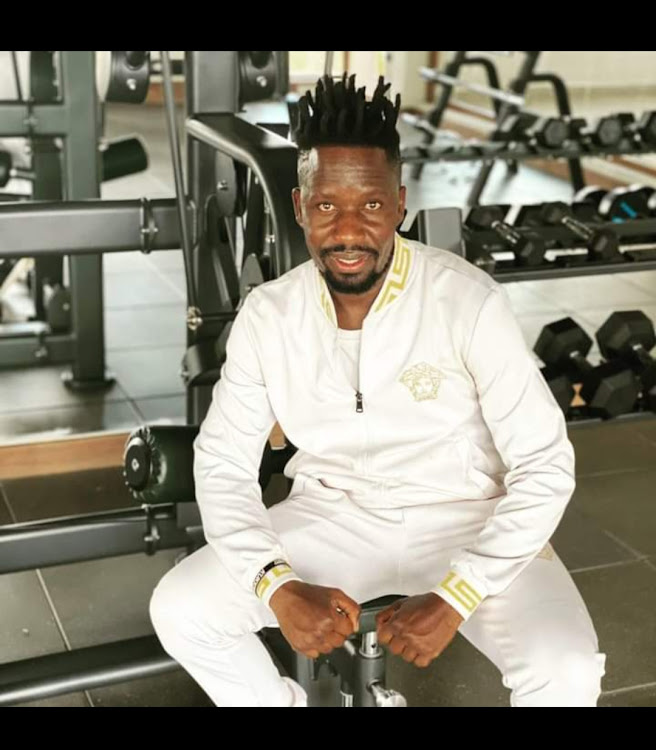 Kenya Kick-boxing Federation are scheduled to stage the Chairman’s Cup on October 22.

The event, according to KBF Secretary Takid Master, will be used as a build-up to the upcoming Kenya Open tournament set for December.

The Chairman’s Cup, according to Takid is a local tournament that will feature 15 teams from different corners of the country. He said teams from Mombasa, Kisumu and Nakuru counties have already confirmed.

“The tournament will be used as a build-up for the Kenya Open in December and will select the national team from here,” Takid said.

Takid also said they are targeting more international tournaments to gear up for the 2024 Paris Olympics.

“Last month, we were supposed to travel to South Africa for the African Championships but our plan didn't go through because of the National Elections. We are now preparing for more international championships as we eye the Olympics 2024,” he said.

He admitted that they have not been able to honour most of their assignments due to a lack of funds.

Takid also said they are hoping to introduce more women and youngsters to the sport. The national team has 20 players (12 men and eight women).

“Kickboxing has not been marketed that well but I have been moving around counties to create awareness. I just want people to know that it is not a rough sport because it has rules and protective gear,” he said.

The next fight night will be held at the Bomas of Kenya on Saturday, February 26 from 5pm.
Sports
7 months ago

All systems go ahead of national kickboxing event at USIU

After the Nairobi meeting, focus shifts to the Mombasa Open in December as the federation seeks to build momentum for its calendar of activities in ...
Sports
11 months ago
Post a comment
WATCH: The latest videos from the Star
by ABIGAEL WAFULA
Sports
21 September 2022 - 05:00
Read The E-Paper