Rare gesture as Alexandra dumps Germany to compete for Kenya

After flying the German flag for a while now, Ndolo has decided to feature for Kenya.

•She conceded that she found herself at crossroads while pondering her contentious move.

•The sport is relatively unknown to the vast Kenyan population and there are no palpable systems put in place to develop it at the grassroots. 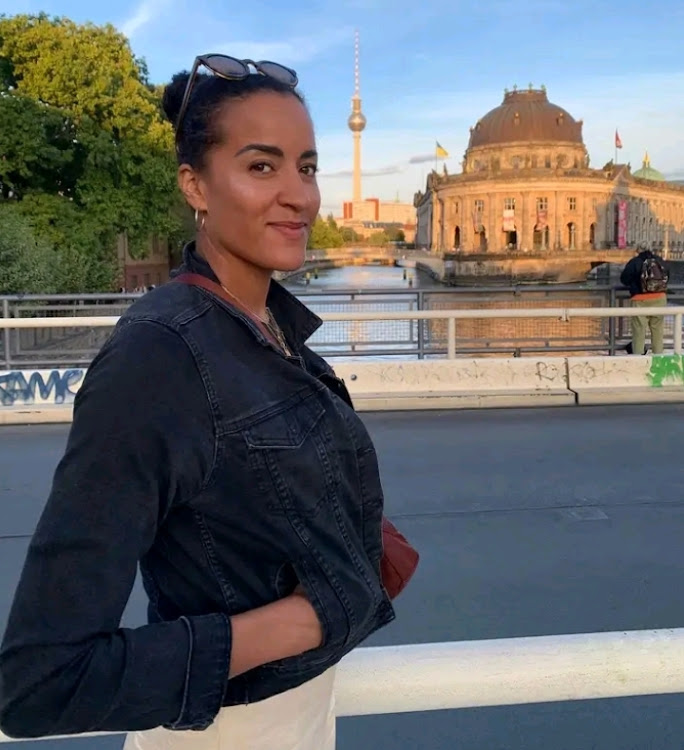 For the first time in history, Kenya has departed from the norm in the world of sports.

After flying the German flag for a while now, Ndolo said her conscience prodded her to hold down the fort for her father's country on the international stage.

She conceded that she found herself at crossroads while pondering her contentious move.

“From this season onwards, I will be fencing for my late father’s home country Kenya. This has been the most difficult decision of my fencing career,” Ndolo said.

“To everyone who has been a part of my journey in the past 15 years as a fencer for the German Fencing Federation, as an athlete for DOSB, as a member of the German Army’s sports division, as an athlete being supported by Deutsche Sporthilfe, thank you. To all my athlete friends on Team D, I will never stop rooting for you guys.”

“To my new sports family from Team Kenya and the Kenya Fencing Federation, I can’t wait to go on this journey with all of you together! I can’t wait to meet even more of you and fight for glory alongside you. Let’s make it count, let’s make Kenya proud! Mimi ni Mkenya, na Sisi ni Waafrika! (I am Kenyan and we are Africans!)”

Fencing is a group of three related combat sports. The three disciplines in modern fencing are the foil, the épée, and the sabre. In all cases, points are made through the weapon's contact with an opponent.

The sport is relatively unknown to the vast Kenyan population and there are no palpable systems put in place to develop it at the grassroots.

Hopefully, Ndolo's success in the global arena will inspire a new generation of fencers in Kenya.

Ndolo, 36, is a left-handed épée fencer. She clinched the silver medal in the women's épée event at the 2022 World Fencing Championships held in Cairo, Egypt.

She bagged another silver in the women's épée event at the 2017 European Fencing Championships held in Tbilisi, Georgia.

She flew the German flag at the 2013 Summer Universiade held in Kazan, Russia, and competed in the women's épée event at the World Fencing Championships in 2015, 2017 and 2019.

This is an unprecedented departure from the usual tendency of Kenyan athletes to renounce their citizenship in favour of other nations.

The country has witnessed a mass exodus of athletes seeking greener pastures in foreign jungles.

Whereas their predicament is understandable, selling one's birthright in search of wealth and fame is uncalled for and a good number of Kenyan athletes have regretted the decision.

To stem the habit, it's a high time the government formulated policies to make the environment more conducive for Kenyan sports personalities.

Hopefully, the newly elected government led by President William Ruto will see the need to enhance the status of Kenyan athletes.

Post a comment
WATCH: The latest videos from the Star
by TONY MBALLA
Sports
21 September 2022 - 00:00
Read The E-Paper