Was Birmingham Scotland’s best ever Games?

• Obviously, being at home was significant, but 2014 also had the largest number of athletes Scotland has ever had at a Games with 313.

• A different bounce, step or lunge might have elevated those to medal-winning performances, just as it might have done for the 29 athletes who came fifth or even the 21 who were sixth in their events. 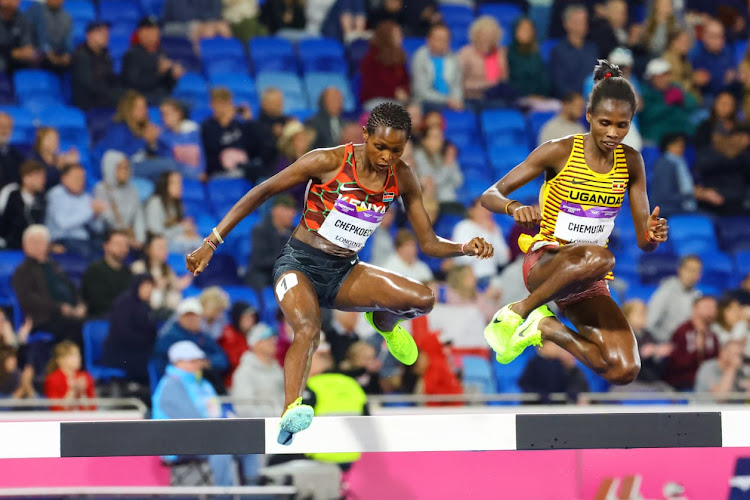 The bare statistics say Birmingham 2022 was Scotland’s second best Commonwealth Games ever. Scratch a little deeper, and it might just be the best.

But what of the detail hidden beneath those headlines? Did you know these Games were Scotland’s most successful in the velodrome? That no meet has yielded more aquatics medal? That athletics enjoyed their largest haul in 40 years? Neither did BBC Scotland until we delved deeper into the results of a frantic 11 days of competition. Here’s what we’ve discovered...

How does it compare with other Games?

Exceedingly well. Granted, the overall haul and tally of golds sits just shy of those gathered in Glasgow, but it’s worth considering a few factors before making such a crude determination.

Obviously, being at home was significant, but 2014 also had the largest number of athletes Scotland has ever had at a Games with 313. Lop 50-odd off that amount for Birmingham and pitch is suddenly skewed.

In fact, it goes from one medal every 5.30 athletes in Glasgow to one for every 5.07 this summer. A small, but significant, improvement.

Could Scotland have won more medals?

So Birmingham 2022 comfortably eclipsed ever other Games outside Scotland’s largest city, but could it have been even better? Indisputably yes.

Nowhere was this better exemplified that in the travails of diver James Heatly. He finished fourth in two individual events, as well as the men’s synchro, before finally winning mixed synchro gold on the final morning of competition.

His were among 16 fourth-place finishes for Scottish athletes, some by the most agonisingly narrow of margins.

A different bounce, step or lunge might have elevated those to medal-winning performances, just as it might have done for the 29 athletes who came fifth or even the 21 who were sixth in their events.

Was there a wider range of medallists?

Yes, there was. Both in terms of different sports, different genders and different abilities.

Of the 19 disciplines in which Scots were entered, 10 yielded medals. That included record hauls in swimming and cycling, a first artistic gymnastics podium, and a sweep of the Para-bowls as Scotland claimed medals in five of the six Para-sports.

For the first time, the team comprised more women than men (134:125) and around 43 per cent of the medals earned were claimed by female athletes, with Eilish McColgan’s 5,000m silver Scotland’s 500th Games medal.

Who led the way in gathering medals?

The 25-year-old not only matched shooter Alister Allan’s mark of 10 medals earned between 1974 and 1994, but he also ripped the record from the 78-year-old and nudged it on to 12 in a stellar showing.

But Scott was not the only multiple medallist. Pool-mate Ross Murdoch and cyclist Neah Evans claimed four. Neil Fachie, Jack Carlin and Aileen McGlynn grabbed a couple each in the velodrome. As did Laura Muir and Eilish McColgan on the track.

And Katie Shanahan, plus relay swimmers Stephen Milne and Evan Jones, claimed two each in the water.

Kenya secured a sixth-spot finish after scooping six gold, five silver and 10 bronze, with Yego claiming the country’s last medal (a bronze) in the ...
Sports
1 month ago

Kinyamal trains sights on world title in Budapest next year

"I am happy to bounce back after a poor show in Eugene. Now I want to win the world title next year in Budapest and the Olympic Games in 2024. This ...
Sports
1 month ago

However, a baton exchange mix up between Dan Kiviasi and Samuel Imeta put an end to any hopes of a medal after Kiviasi had crossed the exchange zone.
Sports
1 month ago

Chebet clocked a seasonal best time of 14:38.21 seconds to win gold ahead of 10000m champion Eilish McColgan.
Sports
1 month ago
Post a comment
WATCH: The latest videos from the Star
by Richard Winton
Sports
10 August 2022 - 00:00
Read The E-Paper