The tournament was initially scheduled for July 24 to 29 but was postponed due to the ongoing political campaigns. 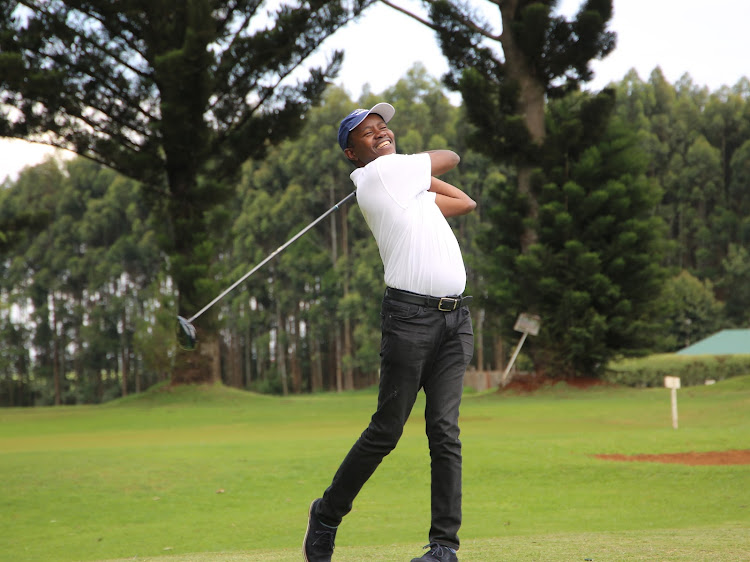 The 41st edition of the Kenya Communication Sports Organisation (KECOSO) will now take place from September 17 to 24 in Kericho County, the games’ governing council has revealed.

The tournament was initially scheduled for July 24-29 but was postponed due to the ongoing political campaigns.

A golf tournament was held at Kericho Golf Club as a curtain raiser for the main event. The tournament, which was sponsored by Communications Authority, attracted more than 100 golfers.

O. Abubakar won the overall title with 41 points and was followed by Isaac Koru with 39 points. Hellen Koech was the lady winner with 37 points while Daniel Githinji was the men’s runner-up with 38 points on countback.

Information and Communication Technology Cabinet Secretary, Joe Mucheru, who was the chief guest during the tournament, urged department heads and chief executive officers under the three ministries, to allow the sportsmen in their organizations to participate in Kecoso Games.

He said Kecoso has surpassed its set objectives of building synergy and promoting mental health and peace by producing champions.

“This being an electioneering year, I am certain Kecodso Games, will go a long way in promoting peaceful coexistence and national unity,” said the CS.

The games resume after a two-year break following the suspension of sports activities due to the Covid-19 pandemic.