How will introduction of five-subs rule affect top flight?

Last season, Liverpool played the maximum number of fixtures possible for them, 63 in total, as they reached three cup finals.

•Football managers have often bemoaned the number of games played in the English top flight, so the law change allowing them to make five substitutions in a match this season should be well received by many clubs.

•The Premier League did allow five changes when the 2019-20 season resumed after its Covid-19 suspension but reverted after complaints were raised that the change favoured clubs with greater squad depth. 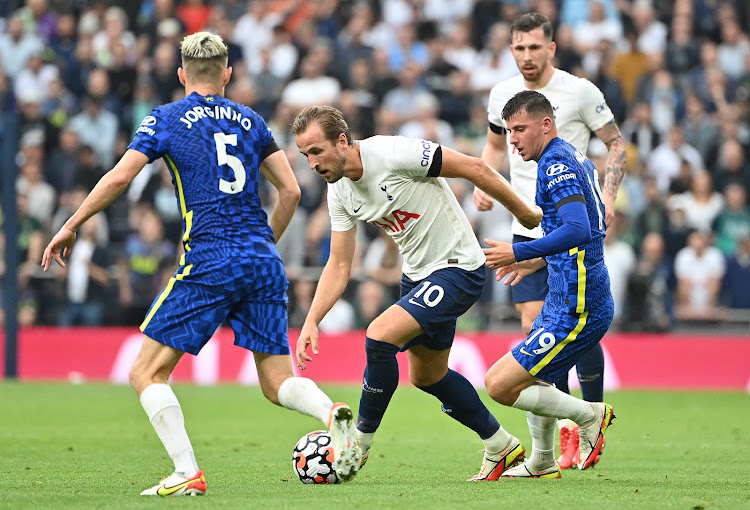 Football managers have often bemoaned the number of games played in the English top flight, so the law change allowing them to make five substitutions in a match this season should be well received by many clubs.

Last season, Liverpool played the maximum number of fixtures possible for them, 63 in total, as they reached three cup finals.

Their manager Jurgen Klopp was one of several powerful voices calling for an increase from three to five substitutes, as he and Manchester City boss Pep Guardiola both said the Premier League’s failure to fall in line with Europe’s other top leagues was leading to a spate of muscle injuries.

The Premier League did allow five changes when the 2019-20 season resumed after its Covid-19 suspension but reverted after complaints were raised that the change favoured clubs with greater squad depth.

The permanent move to five substitutes is just the latest tweak to this particular part of the game’s laws, which has been subject to continued change in recent years.

The impact of allowing more substitutes to be used has been hotly debated, but does it really give an advantage to the richer teams who potentially have stronger squads?

The fact the new system was briefly in place during Project Restart in 2020 gives some insight into how different managers might operate.

Firstly, how often do teams use all three substitutes and how many used all five during that period?

The first thing to notice is that the number of subs used had little bearing on performance, at least over this relatively short sample period.

Southampton performed better than Liverpool despite using only 28 subs compared with Liverpool’s 42. Only five teams (Manchester United, Liverpool, Brighton, Bournemouth and Norwich) used five subs in the majority of their games, while nine clubs did so either once or not at all.

Some managers just did not have enough players of the quality they wanted to make five changes and some, like Sheffield United, did not even manage to name nine on the bench for some games, such was the threadbare nature of their squad.

Burnley even managed to use fewer subs per game (2.01 when three were allowed, 1.8 when five were available). If the quantity of subs makes little impact, what else matters? How about when the substitutes are used or what the score is at the time?

For some teams though, it did not matter. Norwich City were losing in every game when they made the first change. It made no difference, they lost all nine matches anyway.

As for the average time of the first substitution, in the 92 Project Restart games a substitution was made before half-time 19 times, with a change being made at half-time a further 30 times. That’s a total of 49 teams being changed before the second half kicked off.

The average time of the first substitution varied wildly between 48 minutes for Everton (in large part due to four first-half injuries) and 70 minutes for West Ham. When only three substitutes were available, managers were less likely to make an early change, sometimes waiting until it was too late to make a difference.

What about the strength of the squad? The quality of players on the bench is harder to define. Transfer fees alone do not tell the whole story, but a look at Liverpool or Manchester City’s ‘best’ 20 players compared with the ‘best’ 20 of, say, Crystal Palace or Brentford shows the difference in spending power.

It is not controversial to expect Liverpool and Manchester City to beat most of the lower-placed teams anyway, so having an even stronger bench will not make that much difference to the result. What will be fascinating is how the extra substitutes are used when teams play against those of a similar standing, either at the bottom or the top of the table.

While Klopp makes a lot of changes, often with 30 minutes still to play, Guardiola tends to make more alterations to his starting line-up from game to game and fewer substitutions during matches.

Managers will now be able to replace 50% of their outfield players during a game. Doing so could be viewed as canny man-management or an admission they got it wrong at kick-off.

However it plays out, the change will give fans up and down the country more to debate and with a mid-season World Cup to contend with it will give some players more of a rest than they have had in the past.