•Sub counties in the Nyanza region have between August 29 and August 31 to conclude their games, according to Ebbie Kegode from the Nyanza Regional Director of Education’s office. 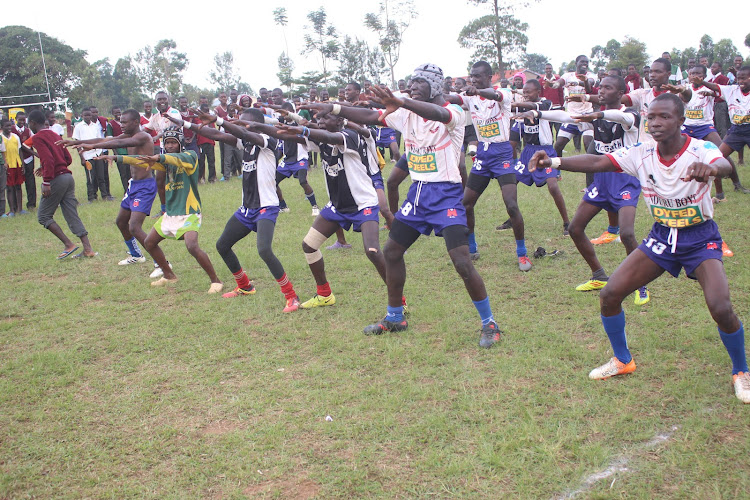 Former giants Nduru Boys are seeking to reclaim their lost glory as the Term Two Games get underway this weekend in Kisii County.

The games start at the sub-county level with Nduru hosting the Gucha games, according to games master Chris Omollo.

Rugby 15’s will not be held this year, according to the calendar released by the Ministry of Education.

Unfortunately, Nduru's basketball team lost in the semis to eventual winners Nyanchwa Boys in the semis. In an interview ahead of the resumption of the game, Omollo said they are targeting to retain their titles.

“We are targeting to reach the regional level in all the games,” said a buoyant Omollo.

He, however, admitted that his team’s fitness levels cannot match previous teams. “With the short notice we received, we didn’t have enough time to properly prepare our teams but I believe we can challenge the big boys for titles,” noted Omollo.

Sub counties in Nyanza region have between July 29 -31 to conclude their games, according to Ebbie Kegode from the Nyanza Regional Director of Education’s office.

The county games will be held from August 4 to 7 in all the counties while the regional championships will be staged at Homa Bay High School and Asumbi Teachers Training College from August 25 to 28.

The regional swimming gala will be held on August 20 at Aga Khan Primary School in Kisumu.

In Nyamira, the county championships will be held on August 3 and 4 at Nyambaria High School, according to secretary Hesboniah Okerio.