Coach happy with team's growth despite third loss in Brazil

Kenya will play Poland in their next game.

•Mwaniki said there is a marked improvement in the team’s performance after the first huge loss against powerhouses the US. 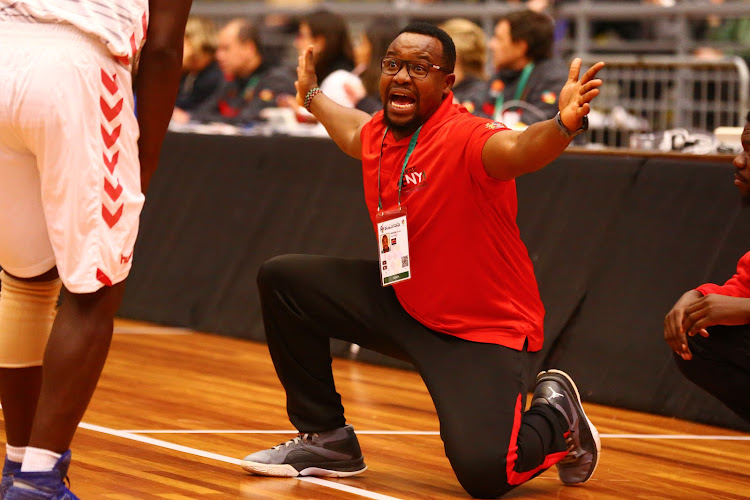 Kenya national men’s Deaflympics coach Jeff Mwaniki is impressed with the team’s growth at the ongoing 24th Deaflympics in Caxias Do Do Sul in Brazil despite losing three consecutive games.

Mwaniki said there is a marked improvement in the team’s performance after the first huge loss against powerhouses the US.

On Saturday, the Kenyans lost their third consecutive game of the global event after succumbing to 85-30 defeat against Israel.

In the opening game, the US humbled Kenya 143-18 while in the second game, Kenya lost 37-91 to Argentina. Kenya will play Poland in their next game.

Speaking after the game against Israel, Mwaniki said: “For now, I’m not focused on a win, my focus is on the team's growth. There is a continuous improvement from the last two games against the US and Argentina. We keep on growing and that’s what is actually pushing me.”

Commenting on the game against Israel, the tactician said: “The scoreline would have been different if we had converted turnovers and most of our long passes which were stolen. The next game will be better because we hope to try short passes.” 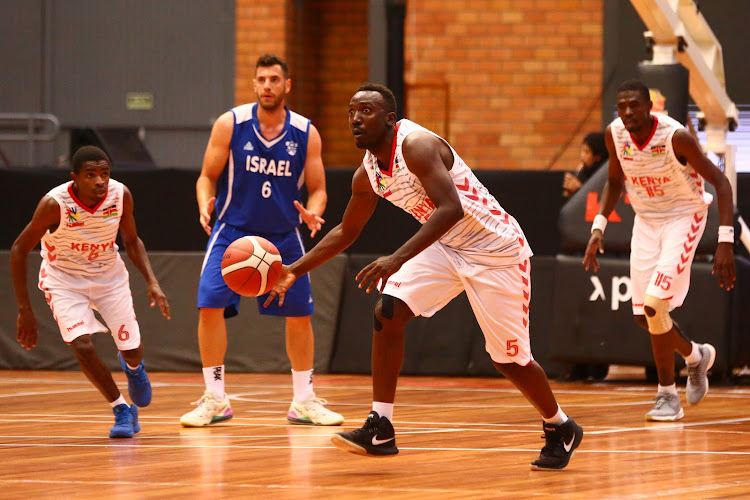 Mwaniki reiterated his call for a structured league or tournaments for deaf players.

“It was a learning curve for the team, especially having a team that is not so exposed and experienced like our opponents.

"I pray that when we go home, the deaf will have their own league so that they can compete continuously.

"They should not just go back home and wait for the next championship because we are superior and strong in Africa.

"When it comes to the international stage, we have to up our game and the only way to do that is to have our players in a continuous progressive growth.”

In other games scheduled for today, Kenya face Serbia men’s handball while the women’s team will battle it out with hosts Brazil. In football, Kenya will battle Brazil.