Following the trials, the region selected a strong team of 42 for the National Cross Country Championship set for January 22 at Kapseret, Eldoret 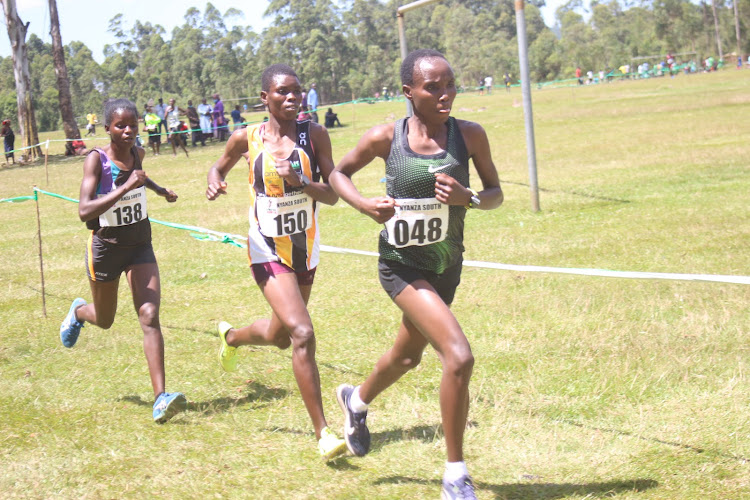 “It was a good race. I decided to be in the leading pack and break midway through the race. When I saw my opponents falling apart, I decided to open the gap,” said Atuya.

“My dream is to finish in the top 10 at the nationals. I know it will not be easy but I want to try. I also want to impress a manager because currently, I train alone,” he added. 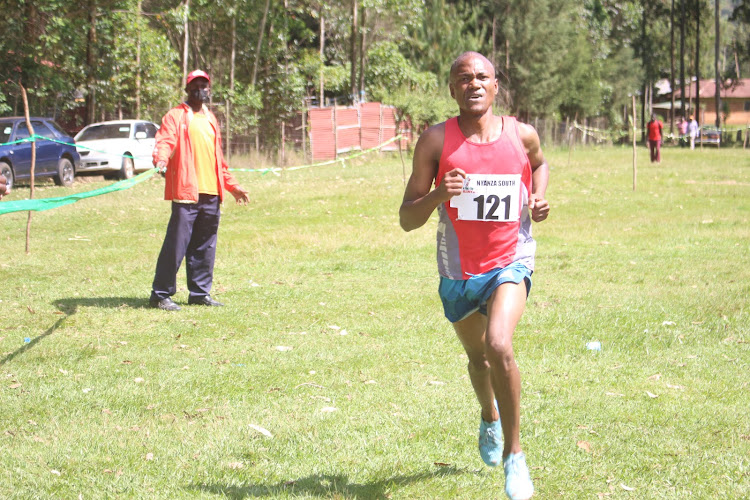 “It was not very competitive but the weather was hot. At nationals, I’m targeting a top 20 finish,” said Omosa, who is planning to make her marathon debut in Vienna, Austria in April. 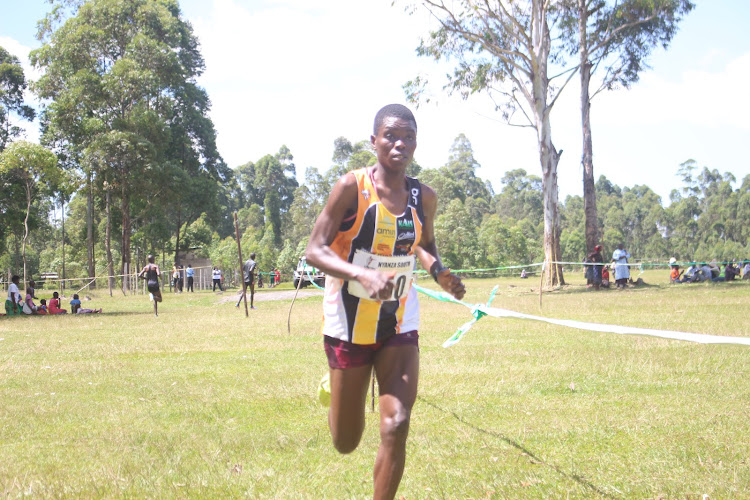 Nyamira County Sports Minister Grace Nyamongo was the chief guest during the event which was used to select 42 athletes to represent the region at the national championships scheduled for February 22 at Lobo Village in Kapseret, Uasin Gishu County.

Jane Gati emerged winner in the women’s Under 20 event.

Mary Ogwoka, a Form One student at Masongo Secondary School in Kisii, lifted the women’s 5km title after clocking 16:40:08. 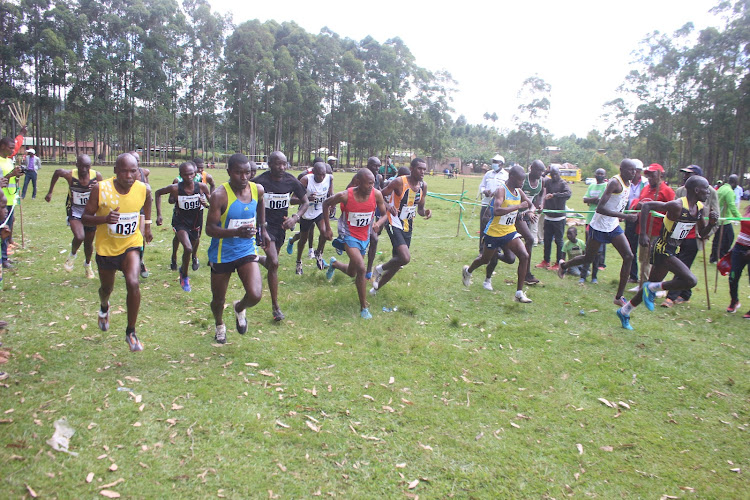