Alongside other officials in the Ministry of Sports, the Cabinet Secretary appeared before the Senate Committee on Labour and Social Welfare on Wednesday afternoon. 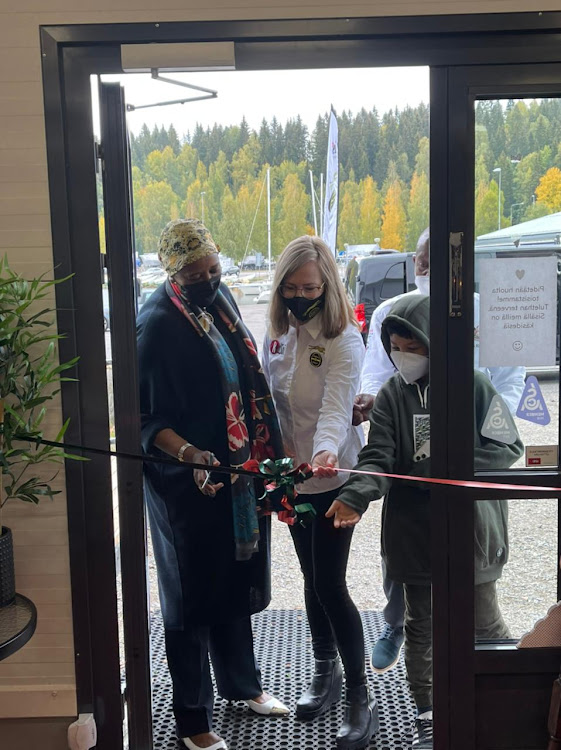 Sports Cabinet Secretary Amina Mohammed has called for more consultations and refinement of the Sports (Amendment) Bill  2021 due to clauses she believes are counterproductive to the growth of sports in the country.

The bill, sponsored by Kericho Senator Aaron Cheruiyot, seeks to amend the Sports Act of 2013 courtesy of wide-ranging changes to the Sports Registrar's office, Sports Kenya and the Kenya Academy of Sports.

"What caught my eye was the amendment seeking to devolve the functions of the Sports Registrar. These functions cannot be devolved because this is a regulatory agency thus part of the national government. We thus ask that we consult with stakeholders to make more amendments to the bill," Amina said.

She added: "It was therefore the wish of the ministry to have the bill shelved to allow us have a session with the Senate and thereafter undertake a holistic review of the legal instruments governing the industry in consultation with stakeholders."

Amina, alongside other officials in the Ministry of Sports, appeared before the Senate Committee on Labour and Social Welfare on Wednesday afternoon.

During the session, they presented a memorandum of proposals in response to the amendments included in the bill.

Among the contentious issues in the bill is a proposal to change definition of a county sports association to one that oversees a particular sport operating within the county.

However, Sports Registrar Rose Wasike argues this amounts to making county sports organisations autonomous units away from their respective national federations, which may put Kenya in trouble with various international bodies.

"County sports associations are a branch of a national sports body whose reach is only within a county. The definition proposed by the bill suggests that sports organisations are autonomous and independent from the national federations," Wasike said.

Another sticking point is the proposed amendment to section 46 of the Sports Act, which seeks to bar the registration of sports clubs that have not been registered with the Registrar of Companies.

The ministry is also opposed to proposals to alter the functions and jurisdiction of the Sports Dispute Tribunal, arguing that its regulations are governed by the Judiciary.

"Neither the ministry, the national assembly nor the senate can amend the jurisdiction of the court or tribunal. All proceedings and regulations governing the tribunal are developed by the judiciary," she said.

However, the ministry agreed with other proposals in the bill, chiefly, the establishment of the office of the director of sports to replace that of the commissioner of sports.

They are also in agreement about the proposal to delink the functions of Sports Kenya and Kenya Academy of Sports.

"The ministry will spearhead the amendment process to separate the functions of the two where it will consider the proposed amendment," Wasike said.

The senate committee, chaired by Nairobi Senator Johnson Sakaja, promised to look at the memorandum keenly and consider their inclusion in the bill.