SPORTPESA TO SPONSOR NSL SIDE

•Head coach Vincent Nyaberi said the sponsorship will boost the club as they seek KPL qualification.

•Nyaberi however admitted that the task will be arduous but achievable. 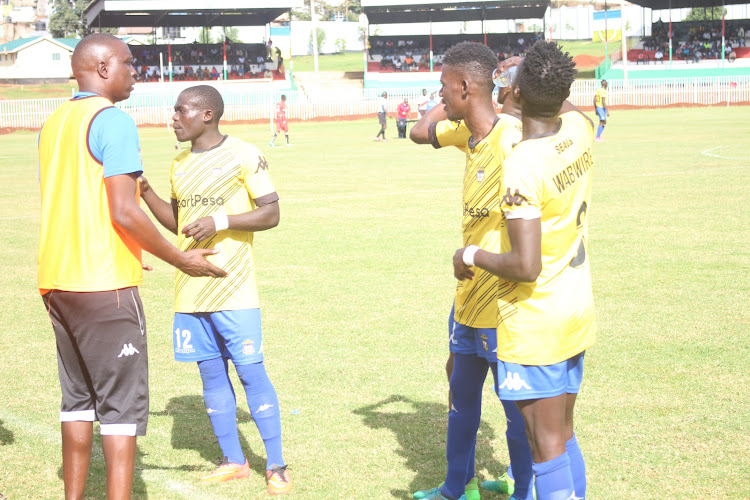 Murang’a Seal coach Vincent Nyaberi admits he will be under immense pressure to help the team qualify to the Kenya Premier League next season.

Speaking after the club landed a Sh26 million three-year sponsorship from gaming firm Sportpesa, Nyaberi said the sponsorship will boost the club towards their clamour for Premier League football.

“The target from the sponsors and club management is promotion to the Kenyan Premier League. With the sponsorship, it’s achievable,” said the former defender.

Nyaberi, however, admitted that the task will be arduous. “NSL is very competitive but we must fight for a top-two finish,” vowed the tactician.

Speaking to the Star on phone, Nyaberi who joined the team mid-last season after leaving Shabana, said he is equal to the task. This is after lifting the team from the relegation zone to finish 11th on the log. 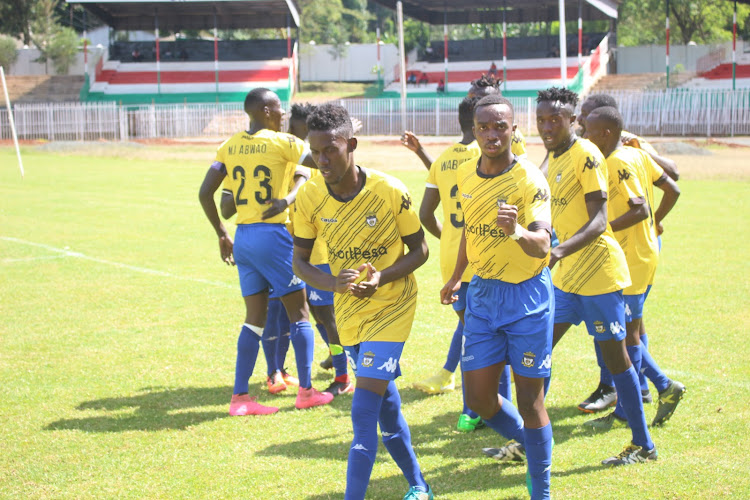 “Considering that we have only trained for a week, it was a good result. It helped me gauge the team’s fitness and areas to improve,” added Nyaberi.

He also confirmed that the club has parted ways with six players following the expiry of their contracts including Joram Ouma, Briton Ngigi, Phillip Simiyu, John Omondi, Josephat Hanginda and Marvin Mutsotso.

“The six are not part of our plans next season and I wish them the best,” Nyaberi said.

He added he is looking to sign six players to strengthen the team.

“Some of the players have been training with us but, as a technical bench, we have not made a decision,” he told the Star on phone.

Murang’a Seal, which was formed in 2016, is the only club in Kenya with its own stadium – St Sebastian Park.