Why KRU postponed women's Under 20 championships

•Kenya Rugby Union’s development coordinator Ronald Gideon Okoth in a letter to institutions that were scheduled to participate said the tournament has been postponed indefinitely.

•Okoth regretted the inconvenience caused by the postponement of the tournament which was supposed to be used to select the national under 20 team. 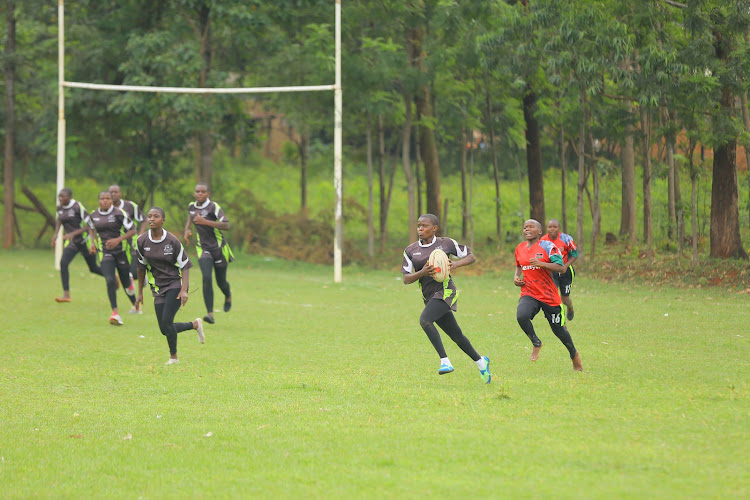 Kenya Rugby Union have indefinitely postponed the women's Under 20 rugby tournament that was supposed to take place this weekend, due to the Covid-19 situation in the country.

In a letter to institutions that were scheduled to participate in the tournament, KRU’s development coordinator Ronald Gideon Okoth said: “After consultations with both internal and external stakeholders, we decided to postpone the tournament due to mounting challenges and uncertainty caused by the Covid-19 pandemic in the region.”

Okoth regretted the inconvenience caused by the postponement of the tournament which was supposed to be used to select the national under 20 team.

The tournament was supposed to be hosted at Bomet University in Bomet County which is one of the devolved units where sports activities are banned due to the spiraling Covid-19 numbers in Nyanza and Western regions.

All the KRU districts of Nyanza, North Rift, South Rift, Central, Coast had already selected teams for the tournament. 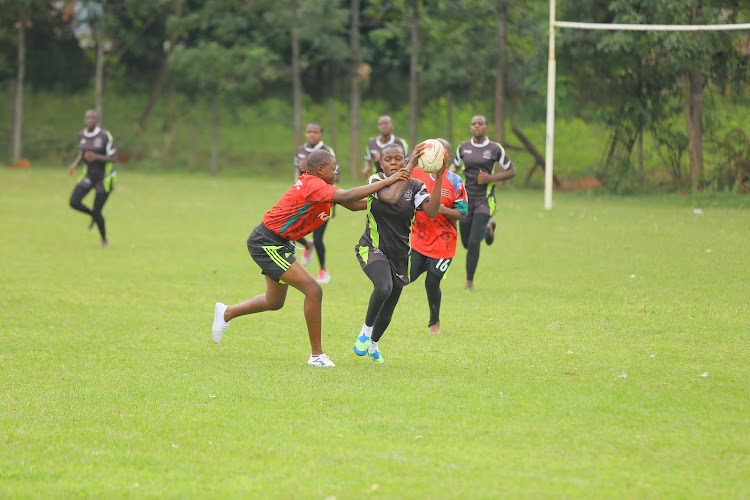 Okoth told the Star he is targeting to select a team that will represent Kenya at the 2024 Summer Olympics in Paris, France.

“Most of the girls currently in school will form the bulk of the team that will be in action in 2024 that is why we want to identify them early and start preparations,” said Okoth.