Former player John Amboko takes over from the Bosnian tactician, who is heading back home.

•Sanjin’s contract lapsed at the close of June, but chose to handle three more games against Wazito, Ulinzi Stars and culminating in a 1-1 draw against champions Gor Mahia on Saturday.

•Sanjin said: “I’m writing this to inform all of our fans that after two wonderful years with Nairobi City Stars, it is time for me to go home." 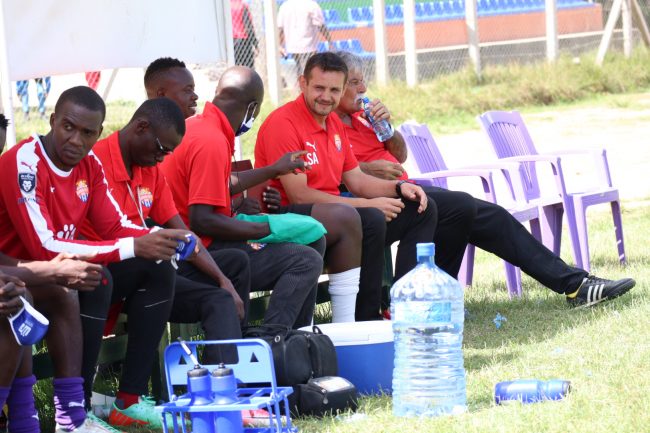 Nairobi City Stars coach Sancin Alagic has parted ways with the club following the expiry of his two-year contract.

John Amboko, who has been with the team as a player and assistant coach since 2003, takes over from the Bosnian.

According to a statement, Amboko will be in charge of the team’s remaining seven games.

Sanjin’s contract lapsed at the close of June, but chose to handle three more games against Wazito, Ulinzi Stars and culminating in a 1-1 draw against champions Gor Mahia on Saturday.

Amboko hanged his boots after the 2017 season and went straight to coaching handling the team throughout the 2018 season in the NSL and part of the transitional 2018/19 season.

He holds a CAF ‘C’ coaching diploma which he acquired in the 2019/2020 season. Sanjin guided the team back to the KPL after four years in the cold.

“I very much thank Sanjin for his passion and dedication in his professional approach to managing a team from the bottom of the super league to one of the top teams in the Premier League," said Jackson.

"I greatly admire his personal engagement with the players, supporting and encouraging them individually and as a team which resulted in a very strong bond and unity among the players."

Sanjin said: “I’m writing this to inform all of our fans that after two wonderful years with Nairobi City Stars, it is time for me to go home. I am hugely proud that I have been here for so long, when most coaches tend to change every six months."

"I want to thank you all from the bottom of my heart, for your support. The past two years have been amazing and amongst the most intense in my career.” 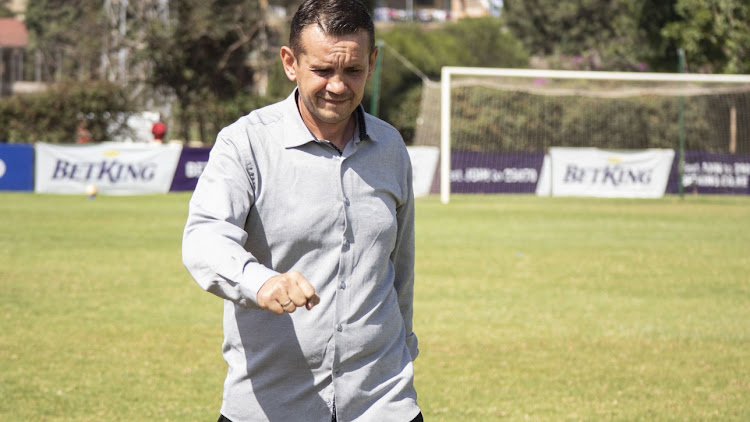 The coach noted that the Covid-19 pandemic  has made things difficult for him adding that he has not been able have his family travel to Kenya, nor have he had too much time to go back and see them.

“I have spent too much time away from home. If the situation was different and my family was with me, maybe I wouldn’t be writing this statement, however it is time for me to return and spend time with them,” he said.

He added: “I want to thank Jonathan Jackson. He has a vision, and I know that he will achieve what he wishes to achieve with time, energy and patience. We have built a platform for the team to develop and progress for years to come. I want to thank Patrick, Samson and all of the technical staff, as well as Nihad, who unfortunately could not stay with us past February.”

“I still believe we are the most organized team in Kenya, and maybe East Africa, but we still had to face up to big teams like Gor, Leopards, Kariobangi Sharks, Tusker, KCB and Wazito,” added the tactician. Ends