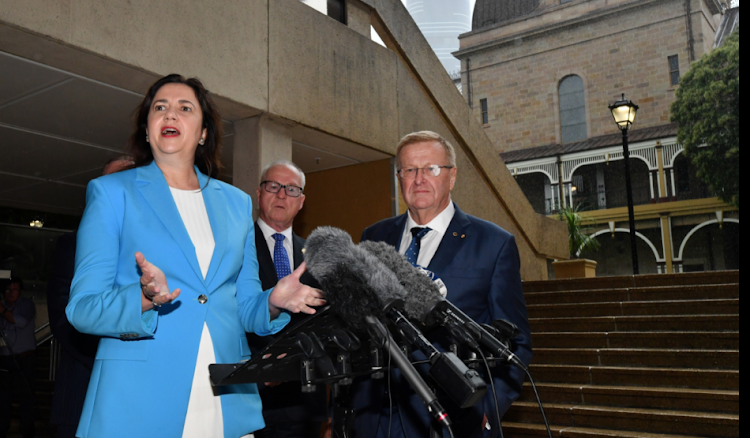 Palaszczuk said the government had confirmed it would fund the Games’ infrastructure with Queensland state just over an hour before an IOC deadline. “I thank the Prime Minister (Scott Morrison) for getting me such a prompt response,” she told reporters. “He met the deadline, that’s the main thing.”

Queensland state capital Brisbane was named preferred bidder for the 2032 Games in February and could be confirmed as host as early as July. Palaszczuk said IOC President Thomas Bach looked at Brisbane’s guarantees on Monday.

Morrison said Queensland needed to agree to a jointly owned and funded “Olympic Infrastructure Agency” to give the federal government equal say in planning the Games, Australian media reported.

Palaszczuk has floated a US$778.40 million rebuild of Brisbane’s Gabba stadium, which has been earmarked for the opening and closing ceremonies. Palaszczuk said Queensland had a strong track record of delivering major projects with the federal government.

“We do this around Queensland with a whole range of projects, and we can definitely do it when it comes to the Olympics,” she said.

“So it will set Queensland up for decades to come.”