•This means they will miss Kenya's final Afcon qualifying match against hosts Togo. 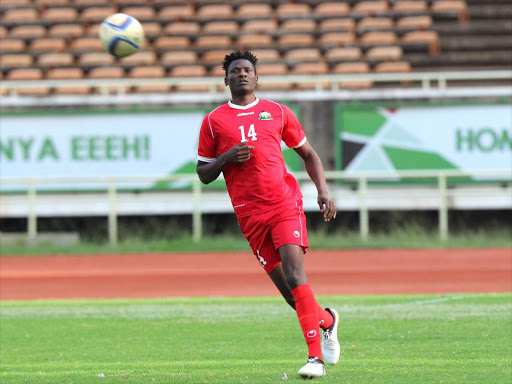 Kenyan team Harambee Stars has suffered a big blow following the suspension of its four key players who tested positive for coronavirus.

The team led by its coach Ghost Mulee is in Togo in their 2022 Afcon qualifier match against the hosts.

The team left the country over the weekend without any case of the virus.

On Thursday, 10-man Stars held the Pharaohs of Egypt a 1-1 draw in a march played at the Moi Kasarani Stadium.

Mohamed Magdi Kafsha had put the African giants ahead in the early minutes of the match before Abdallah Hassan equalized in the second half.