The BK chairman lashed out at a faction led by Geoffrey Shigoli for stoking the fire by frustrating mediation talks initiated to resolve the stalemate.

•Muchiri claimed Shigoli vanished on the day the two parties had agreed to meet in order to unlock the impasse. 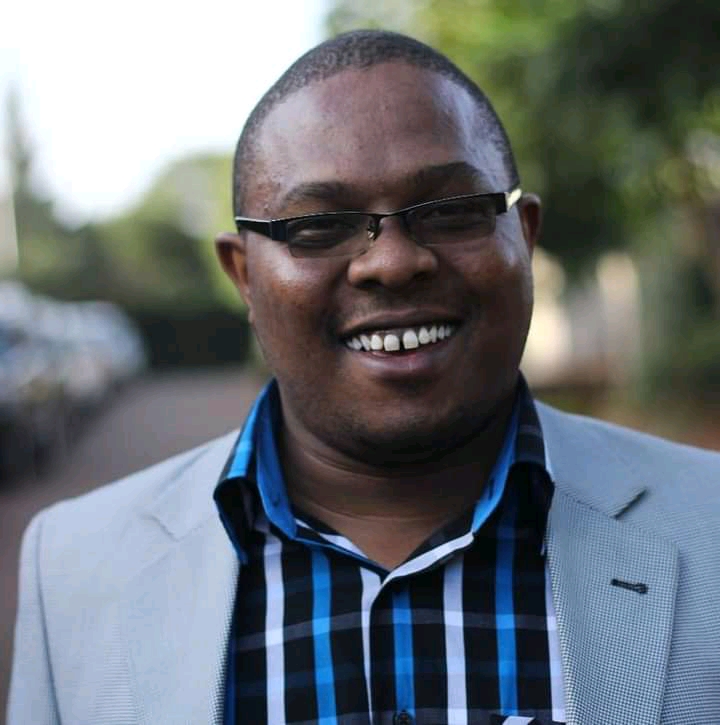 BWF sanctioned the East African nation in February after it became increasingly evident two rival factions battling for recognition had reached a dead end in an attempt to resolve their longstanding dispute.

But in an exclusive interview with the Star, Muchiri said BWF's hasty move forestalled existing efforts being spearheaded by the National Olympics Committee of Kenya to resolve the prolonged stalemate.

"It's so unfortunate that BWF still went ahead and suspended Kenya. We had already indicated to them we were working around the issue," he said.

Muchiri, however, says that's now water under the bridge and all they can do at this point is to expedite the process of putting a finger on a lasting solution.

"We are making attempts to see if we can close ranks with our rivals to work on a new agreement," he added.

The BK chairman lashed out at a faction led by Geoffrey Shigoli for stoking the fire by frustrating mediation talks initiated to resolve the stalemate.

Muchiri claimed Shigoli vanished on the day the two parties had agreed to meet in order to unlock the impasse.

"We met on Monday January 25th before the suspension in an effort to iron out our differences, hoping we would go into the planned elections as a unit.

"The meeting was attended by Kenya National Sports Council, the National Olympics Committee of Kenya, two elected representatives of local players, a renowned sports lawyer, a person holding brief for the Principal Secretary of Sports and, of course, the two factions.

"At the meeting, we agreed to hold an election before December 1st and even came up with a roadmap for working towards coming up with a single constitution agreeable to both parties.

"BK was given six months to engage all clubs in order to ensure they were all involved in consultations and that they all complied with the basic requirements ahead of the elections.

"We were keen to avoid any situation that would lead to any of the clubs claiming later they had been short-changed and that's why we had to ensure they all got involved.

Muchiri, however, rues the decision they made to wait until three days later to append the signatures. This, he points out, gave Shigoli's team a leeway to disengage themselves completely.

"It was a mistake. We did not sign the document on the same day we held the talks. After meeting on Monday January 25, we agreed to meet again on Thursday January 28 to sign the agreement but Shigoli and his group never appeared at all. We have never heard from them ever since," lamented Muchiri.

And amidst the prolonged wrangles, Muchiri pointed out that the federation had achieved substantially.

"We now have an official national team and have even assigned coaches and called up players to prepare for the forthcoming Commonwealth games.

"The government sponsored us for the first round of qualifiers that were held in Uganda.

"The federation has organised for a training venue and procured enough equipment for the national team," he concluded.

Last week, Shigoli said they had moved to the High Court to contest Sport Disputes Tribunal's verdict that recognised Muchiri's team as the bonafide officials.